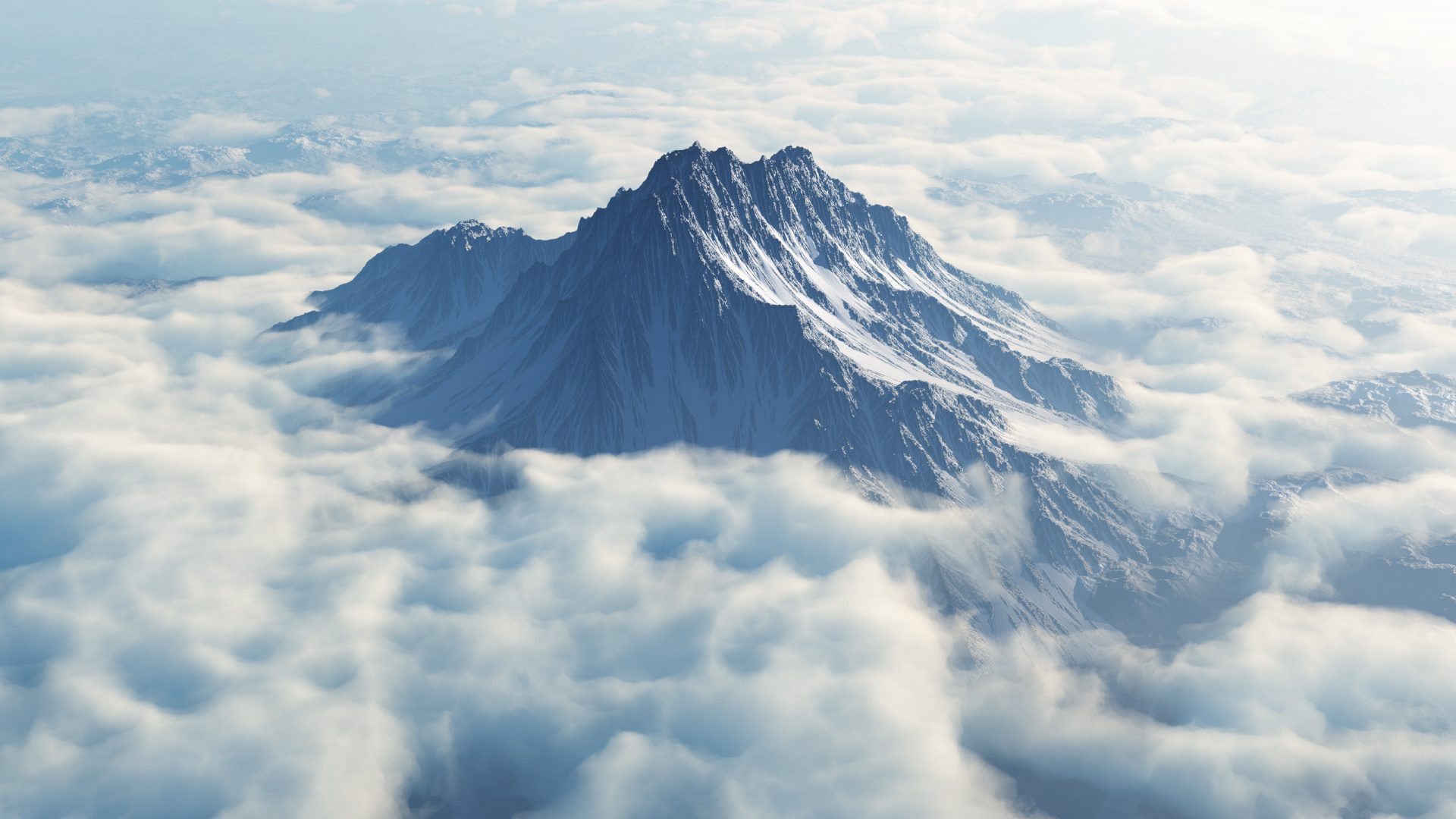 Previously, Microsoft had contributed the hardware designs for its Azure cloud servers and software-defined networking. This turned out not to be as useful to developers of open-source hardware as Microsoft had hoped.

Kushagra Vaid, general manager of Azure infrastructure at Microsoft, wrote a blog post on the topic today, the day before he speaks at the Zettastructure conference in London about Microsoft’s hardware contributions to the OCP. He wrote that open-source hardware design is too difficult for developers, at present.

“We’ve learned a tremendous amount from our deep collaboration with the OCP Foundation and the open-source community over the past few years,” wrote Vaid. “An important realization is that open-source hardware development is currently not as agile and iterative as open-source software. The current process for open hardware development is to contribute designs that are production-ready. At that stage, the design is essentially finalized—almost 100% complete—and this late contribution delays the development of derivative designs, limits interactive community engagement and adoption, and slows down overall delivery.”

Thus, Project Olympus (as this newly contributed hardware design project is called) is only 50% complete. Some of those specifications are already available on GitHub, such as the chassis, the universal motherboard and the PDU. More information will be given by Microsoft at the Zettastructure conference tomorrow.