Today, data is fast-moving, very distributed, and is no longer sitting in one relational database. Data scientists, developers, and business analysts want to tap into data analytics on their own, so teams are turning to self-service data platforms like Dremio to eliminate the need for traditional Big Data systems and infrastructure.

Dremio announced today that it is entering the data analytics market with its new approach to data, the Dremio Self-Service Data Platform. The solution eliminates the need for ETL, data warehouses, cubes, and aggregation tables.

According to the company’s CEO Tomer Shiran, those that benefit from consuming data is largely the developer community. There is a much broader range of users that are dependent on the developers and IT, which can create all sorts of problems, he said. 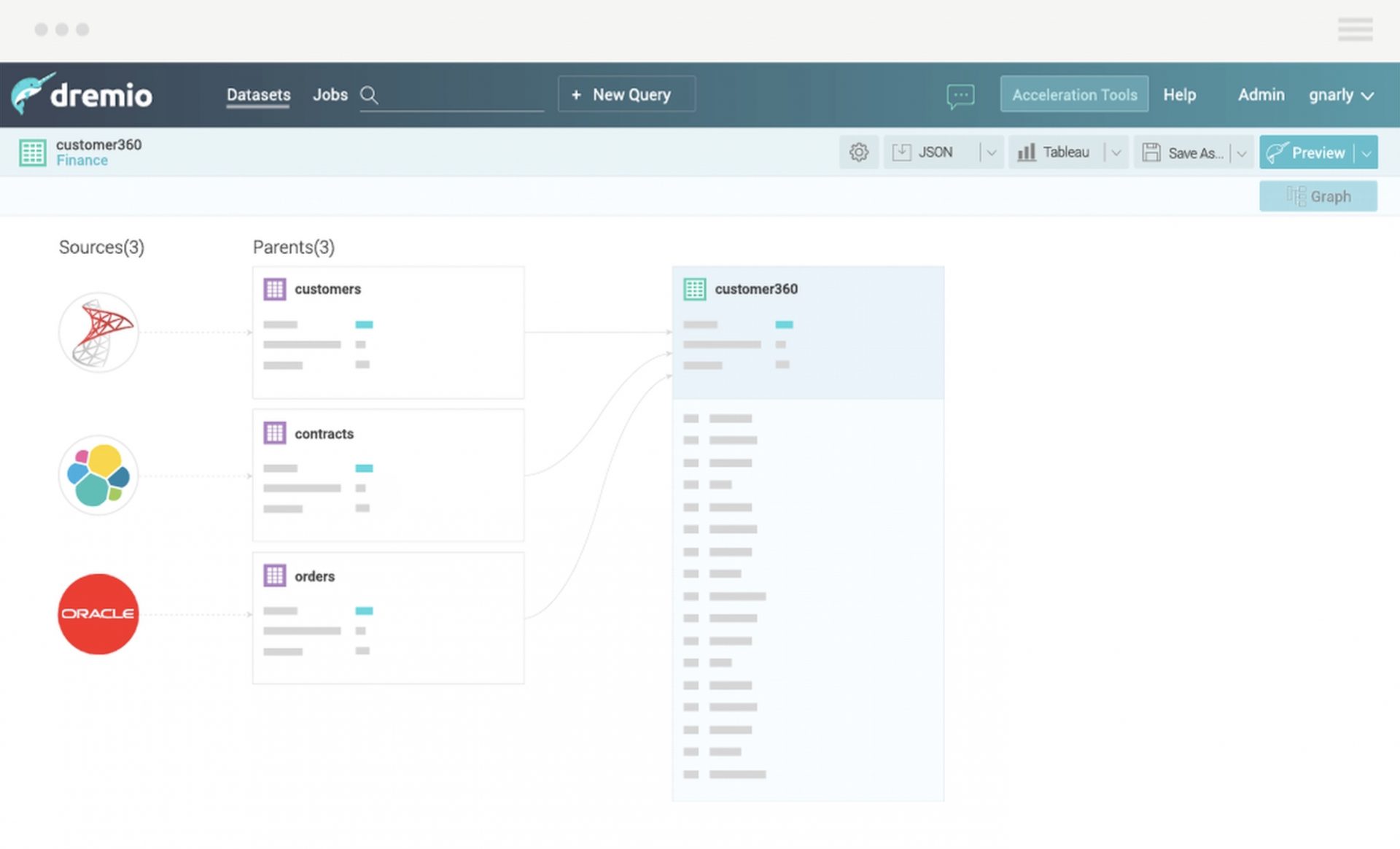 From a technology stack standpoint, companies have data in a bunch of places like MongoDB, ElasticSearch, Oracle, and other data stores. Then, they have tools for people to consume data, which includes everything from Excel to Tableau or Power BI. These tools can provide a self-service model for visualization, but according to Shiran, Dremio takes it one step further by providing a self-service experience for the rest of the data analytics stack, working with any data source and giving analysts the ability to explore and analyze their data at any time.

Dremio comes with a few key capabilities, like the Apache Arrow Execution Engine. Dremio is the first Apache Arrow-based distributed query execution engine, and it is designed for GPU and FPGA hardware acceleration, making it a powerful tool for machine learning workloads, according to the company.

The self-service model of Dremio also allows data scientists and analysts to launch their favorite tools from Dremio directly, including Tableau, Qlik, Power BI, and Jupyter Notebooks. Dremio can take advantage of elastic compute resources, and object storage like Amazon S3 for its Reflection Store.

After this release, the roadmap for Dremio includes adding more support for additional data sources, and more capabilities for the cloud, since more than 50% of Dremio’s customers run this solution in the cloud, said Shiran.