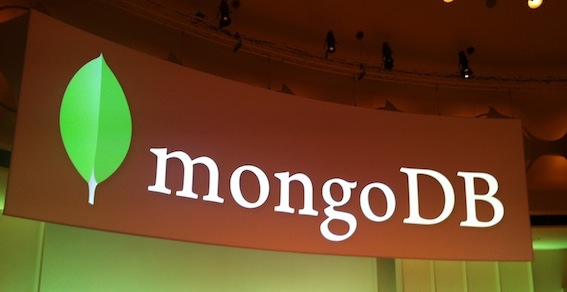 The MongoDB team has been out touring cities and detailing its plans for the future of its NoSQL database. At the last stop in San Francisco, the features for version 2.8 were laid out. Chief among them is document-level concurrency control, a feature that will enable developers to build write-intensive applications, like Internet of Things and log data analysis.

Kelly Stirman, director of products at MongoDB, said that MongoDB 2.8 will not be a standalone product for enterprises. For purchasers of MongoDB Enterprise Advanced, a new on-premises version of the company’s hosted MongoDB Management Service, known as the MongoDB Ops Manager, is included.

MongoDB Ops Manager will give operations workers a simple, Web-based way of administrating multiple instances of MongoDB (in the same manner as the hosted service), but will run behind the firewall.

MongoDB 2.8 will also include a new pluggable storage engine API, allowing third-party developers to create their own engines for running the MongoDB.

“The storage engine is more, right now, about the access patterns and less about the data,” said Stirman. “If you had an application that was read-intensive but maybe the data is static, then one map in the storage engine might be the best bet. In the future, there won’t be two storage engines; there will be dozens.”

Those storage engines could even extend to Hadoop, said Stirman. Storage engines will also be able to work together in the same replica set, thus allowing for different types of data to be stored differently while still held in the same database.

MongoDB 2.8 will be available early next year, but a beta release is available now.