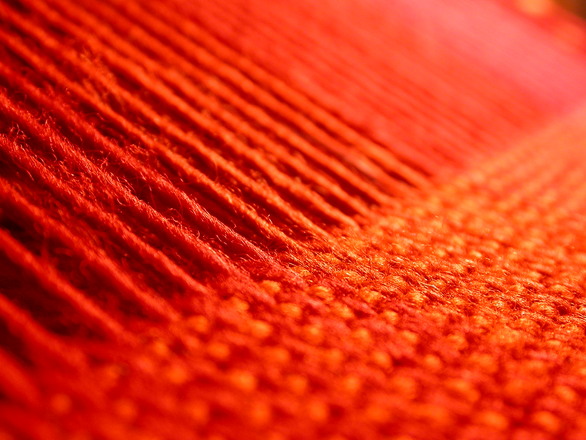 Weaveworks is hoping to smooth the communications between Docker containers. The company announced today the availability of Weave Net 1.4, a plug-in for Docker that allows administrators and developers alike to manage the connections between their Linux containers.

Mathew Lodge, COO of Weaveworks, said that this release is all thanks to the additions to Docker 1.9. “That was an important step forward for Docker. It made simple networking and overlay networking work so containers could talk to each other right out of the box. The database requirements of Docker makes life more complicated, so taking that away makes it easier for people to adopt Docker,” he said.

And that is what Weave Net 1.4 does: removes the need for a cluster-management database. Rather than have all of the virtual networking information stored in a specific cluster, Weave Net introduces micro-routers, all of which are kept up to date with the current networking state of the containers. This removes the need to set up and configure a complex database just to get a Docker cluster up and running.

(Related: The details about Docker 1.9)

While software-defined networking (SDN) is nothing new, Lodge believed this step up in the stack of networking layers is a new market for SDN. “I think it is a new category in SDN because it is much closer to the application and it is more app-centric,” he said.

“It’s the developers who are determining the architecture of the application, and the network architecture is now part of that design, in which containers talk to each other. The developers don’t care about the underlying network, but they do care about how their containers talk to each other. That’s why you’ve got this app-centric overlay on top of SDN.”

Lodge said that using virtual networking can also help to solve Docker’s security issues. Instead of waiting for Docker to address the security concerns that still exist in its ecosystem, he said some of his customers use Weave Net to segment out their applications from the network, and to keep applications divided entirely.