SD Times Blog: SourceForge is on the mend 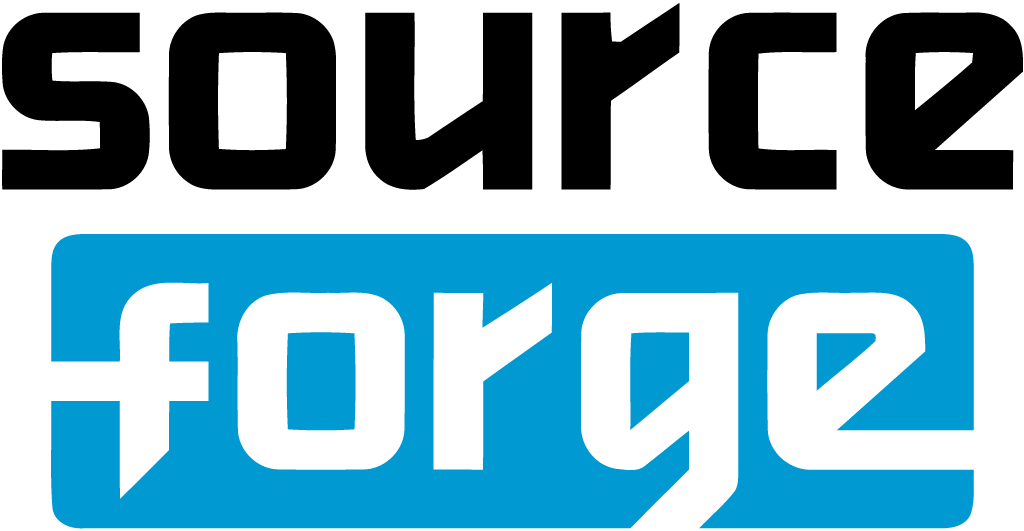 There was a time in the last century when Slashdot was the Reddit of the Internet. There was a time when SourceForge was GitHub. And still, yes, there is a time when these and other Internet media properties were owned and operated by good actors, seeking to foster community and open-source development.

In 2011, Freecode, Slashdot and SourceForge were sold to Dice.com, and almost overnight they began to change. Slashdot was turned into a funnel for job seekers, upon which Dice made money. SourceForge was opened to new advertising options for developers, allowing them to bundle malware into their installers and take a cut of the profits.

And this is how we discovered Binkiland. Shortly after we found our Windows desktops infected with the Binkiland malware, we contacted SourceForge, which quickly removed the software from its installers. The damage done to our machines, however, paled in comparison to the damage done to the SourceForge brand by these haphazard, shortsighted decisions to quickly monetize those properties.

In January, Dice sold the Slashdot Media properties to BizX, a San Diego-based media provider that focuses on buying and maintaining blogs and other content-based sites. Within weeks, the new team running those properties had removed the ad-related installer services from SourceForge and had begun reinvigorating the Slashdot community.

Logan Abbott, president of Slashdot and SourceForge, said, “When we saw SourceForge and Slashdot go up for sale, we moved very quickly to acquire them. They’re two iconic sites. Slashdot was kind of one of the original Reddits of the Internet.”

The team at BizX quickly leapt to work on the newly acquired properties, said Abbott. They ceased the “bundling of adware, removed deceptive ads, and through our operations competency we believed we could make these sites profitable without having to resort to underhanded revenue tactics,” he said.

On Slashdot, Abbott said the BizX team “got rid of sponsored videos and got rid of the jobs section. We made Slashdot and SourceForge convert to HTTPS. The people that are aware of what we were doing started to warm up.”

With the current popularity of GitHub, Abbott said that SourceForge deserves to be just as useful and beneficial to the open-source community. “We host over 500,000 projects still, and we get over 1 million visitors a day. The same is true with Slashdot. There’s a feeling that if you look at Reddit and GitHub, people who are there used to use SourceForge or Slashdot. They talk about those [properties] like they’re ghost towns and they’re dead, but that’s only because they moved away. It’s still pretty vibrant,” he said.

Abbott said that the real benefit of SourceForge is its ease of use to non-technical users. GitHub can be confusing to navigate for non-developers, and if the project’s owners aren’t providing a binary on the GitHub page, it’s laughable to expect the average user to download and compile the application from source.

“My mother could go to SourceForge and download software, whereas GitHub could be tough,” said Abbott. “We built a GitHub importer. We think when developers have more options to host in more places, their eggs aren’t all in one basket. We’re pretty flexible too. If you are hosting on GitHub, you can push your releases to GitHub and our importer will sync them with SourceForge.”

Users seem to be coming around, as Abbott said the Slashdot community has been receptive to the changes. It doesn’t hurt that he is also making himself a regular presence in the Slashdot comments, and getting to know the users. That sort of personal touch can only help remove some of the tarnish that has accrued on the properties over the past five years.