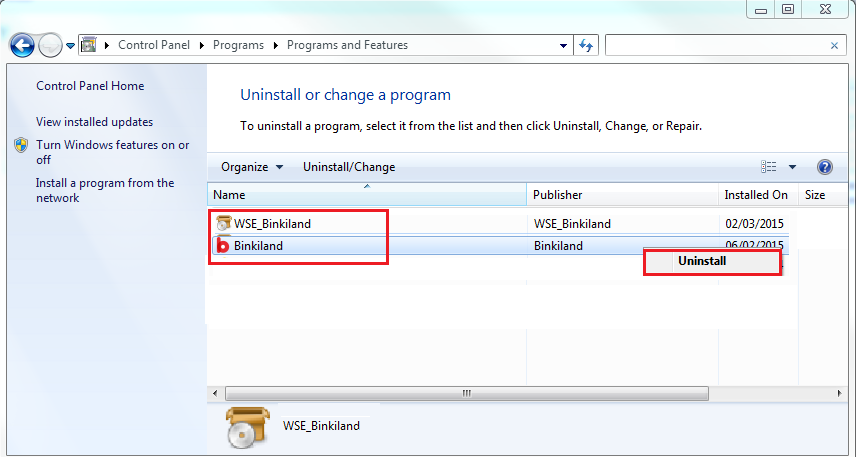 SourceForge has removed Binkiland, software believed to be malware by users of the open-source code repository, from its well of installer options for developers.

Roberto Galoppini, director of the SourceForge Community, explained that the company tries to review all of the third-party, paid-for-install software before it goes into its installer, but sometimes they have to review things after the fact. The culprit is the networks it contracts with to provide these third-party installers, he said. As SourceForge uses three different networks for these pieces of software, sometimes things like Binkiland make it into the installer from one network, only to be removed and to show up again on another installer.

Galoppini said that this is what happened here: Binkiland was removed by SourceForge from its installers last fall, only to reappear this winter. This software is included with FileZilla, the free FTP tool, and the FileZilla website directs users to the SourceForge download link as the main way to download the tool.

The problems with Binkiland were the subject of a blog post on sdtimes.com on Friday.

Many in the SourceForge community and around the Web have had unwanted experiences with Binkiland. Examples of online complaints can be found here and here.

A member of the Binkiland support team who identified himself only as Michael told SD Times in response to the initial blog post that “Binkiland can be easily and fully removed using a simple uninstall mechanism and doesn’t require any registry modification,” which SD Times noted. He added that “Binkiland is not a virus.”

A link that Michael said explains how to remove the software is provided here.

Black Hat USA 2017: Machine learning is not a silver bullet for security

Report: The state of endpoint security and the cost of insecure endpoints

What is the WannaCry ransomware, and why should organizations be concerned?