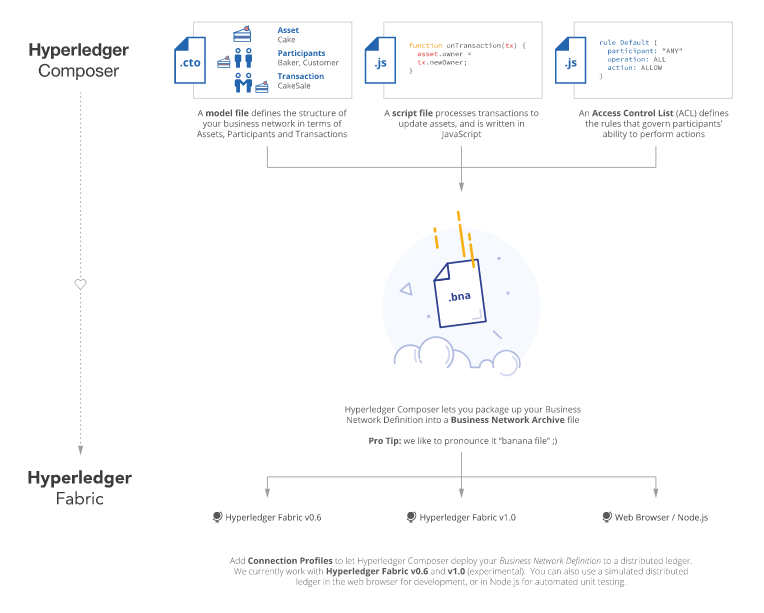 Hyperledger Composer, the collaboration tool for building “blockchain business networks,” has been accepted into incubation by the Technical Steering Committee at Hyperledger. Hyperledger is an open source blockchain technologies organization. The project would like to work on Composer with the community in order to develop it into a powerful and complete development framework.

According to Hyperledger, Composer “accelerates the development of smart contracts and their deployment across a distributed ledger.”

The project has been designed so it can be ported to run on Hyperledger Iroha or Hyperledger Sawtooth, as well as other distributed ledger technologies.

The reason is, these blockchain business networks share elements like assets, participants, identities, transactions, and registries. Existing blockchain or distributed ledger technologies can be difficult for organizations who want to build use cases and map these concepts into running code, according to Hyperledger in a blog.

“In the same way that the software world was accelerated by the arrival of software modelling tools, the primary goal of the Composer project is to accelerate the development of business networks built on blockchain technology,” reads the blog.

The main components of Composer include a simple but expressive business-centric modelling language, which supports modelling of relationships and data validation rules. Composer also has the ability to encode business logic as transaction process functions, written in standard JavaScript, according to Hyperledger.

Going forward, the initial maintainer community consists of IBM professionals (Simon Stone, Daniel Selman, and Kathryn Harrison), Cong Tang and others from Oxchains. Developers and new users can contribute and check out the project, which is hosted under the Hyperledger organization on GitHub.