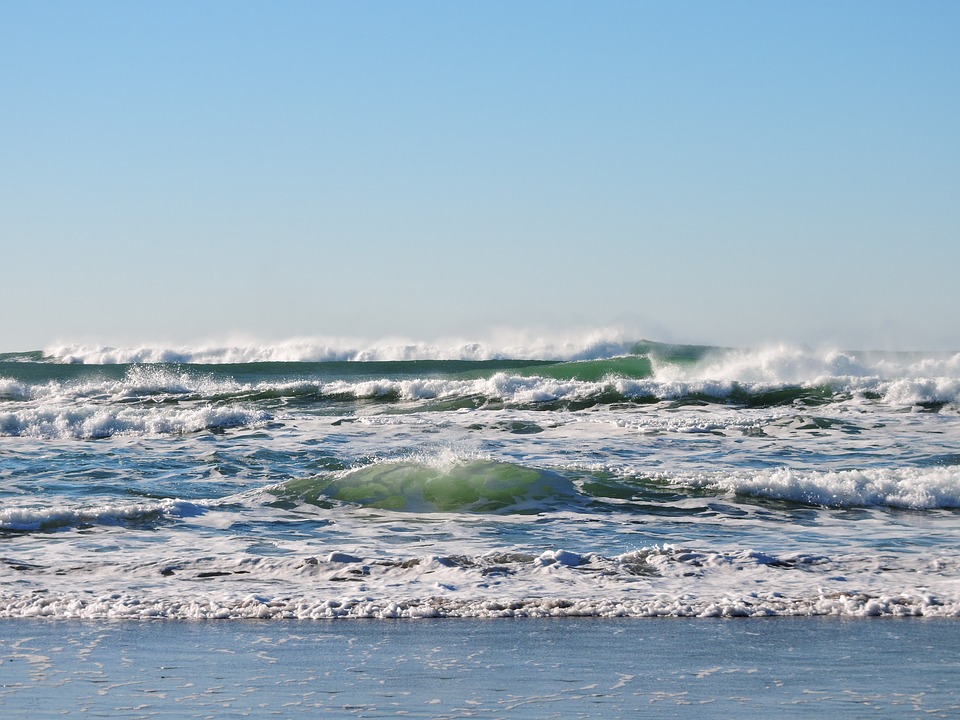 Jenkins is getting a new user experience with the release of Blue Ocean 1.0. Blue Ocean is a new UX implementation designed to create, visualize and diagnose continuous delivery (CD)  pipelines.

“The Blue Ocean project has had incredibly positive feedback from the community since its inception. It brought a breath of fresh air to the working horse of developers everywhere that is Jenkins,” said Kohsuke Kawaguchi, Jenkins founder and CTO at CloudBees. “The new and very modern and intuitive UX makes Jenkins more approachable and continues to enhance the power and usability of Jenkins. It takes an organized team of contributors like CloudBees provided to the Jenkins project to drive a large effort like Blue Ocean.”

According to the Jenkins project, Blue Ocean removes the need for extensive Jenkins knowledge and allows DevOps members to easily adopt continuous delivery. In addition, it provides view of the end-to-end pipeline for team members can understand what is going on at any time.

Other features include: GitHub and Git integration, and Pipeline-as-a-Code, which allows the pipeline definition to be stored with the app code and infrastructure as code.

“The world has moved on from developer tools that are purely functional to developer tools being part of a ‘developer experience.’ That is to say, it’s no longer about a single tool but the many tools developers use throughout the day and how they work together to achieve a workflow that’s beneficial for the developer – this is ‘Developer Experience,’” according to the Jenkins Blue Ocean website.