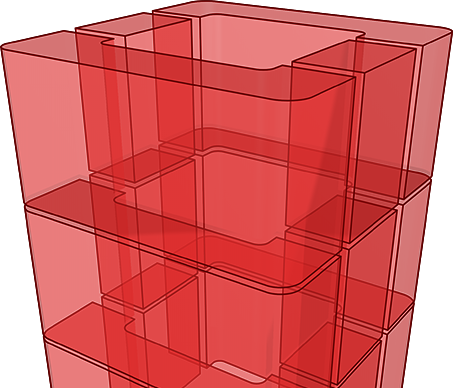 Mirantis is partnering with Intel to accelerate enterprise OpenStack and cloud adoption. The company announced a US$100 million round of funding led by Intel Capital. The funding is part of Intel’s Cloud for All initiative, and will go toward adding increased capabilities for enterprise deployments.

“With Intel as our partner, we’ll show the world that open design, open development and open licensing is the future of cloud infrastructure software,” said Alex Freedland, cofounder and president of Mirantis. “Mirantis’ goal is to make OpenStack the best way to deliver cloud software, surpassing any proprietary solutions. Every industry is being disrupted by software. Smart enterprises are embracing the cloud to grow top-line revenues and get new services to market faster.”

The new services include:

Mozilla changes Firefox add-ons development
Mozilla is making some major changes to its Firefox add-ons. The company announced that due to the evolution of its ecosystem over the years, it is making some changes to modernize Firefox. As part of its changes, the company will take advantage of technologies like Electrolysis and Servo; shorten the time it takes to review add-ons; and protect users from spyware and adware.

As part of the announcement, the company is also implementing a new API—WebExtensions—to make it easier to develop extensions; working on a new version of Firefox with Electrolysis; requiring all extensions to be validated and signed by the company, starting with Firefox 41; and a new timeline for the deprecation of XUL and XPCOM-based add-ons.