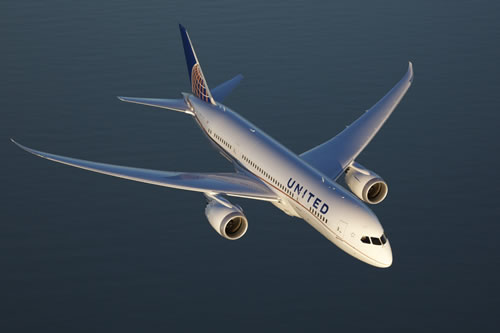 Two hackers will be able to fly anywhere in the world with the help of United Airlines. The airline recently awarded the pair 1 million frequent-flier miles each for detecting security vulnerabilities in its computer systems, Business Insider reported.

The awards are part of the airline’s bug bounty program announced in May. The program rewards security researchers in miles for finding flaws in United Airlines’ software. The maximum payout is 1 million miles for finding a high-severity flaw such as remote code execution. The bounty rules prohibit recipients from disclosing their findings.

“There were actually two bugs that I submitted that I was pretty sure were remote code execution, but I also thought they were lame and wasn’t sure if they were on parts of the infrastructure that qualified,” Jordan Wiens, one of the recipients, told ThreatPost. “My expectation was that they counted, but I figured they’d award me 50,000 miles or something smaller.”