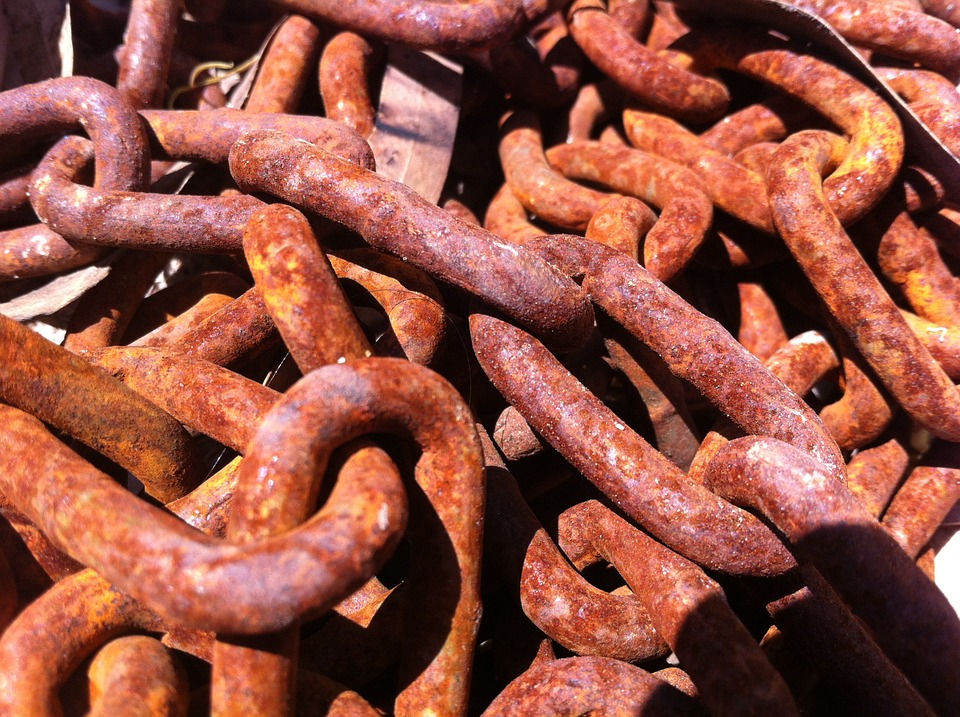 It is a new year, which means new goals and focuses for the Rust programming language team. Starting this year, Rust will start on an open road-map process designed to ensure its goals are aligned with its users’ needs.

According to the team, this year the programming language will focus more on productivity and making it easier for developers to get things done with Rust. The team will work on providing a lower learning curve; an easy edit-compile-debug cycle; a basic IDE experience; access to high-quality crates; the ability to write high-scale services; 1.0-level crates for essential tasks; integration into large build systems; and mentoring for all levels.

“In short, productivity should be a core value of Rust, and we should work creatively to improve it while retaining Rust’s other core values,” wrote Aaron Turon, a Rust team member, in a blog post. “By the end of 2017, we want to have earned the slogan: Rust: fast, reliable, productive—pick three.”

The new solution allows users to manage and audit the entire application environment and apply machine learning, and it has the ability to integrate threat intelligence feeds for detecting risks.

The MapR Converged Data Platform for Docker
MapR is making it easier for developers to work with containers and microservices on MapR. The company announced the MapR Converged Data Platform for Docker with support for containerization of existing and new apps, as well as persistent data access from anywhere. The platform comes with the MapR Persistent Client Container in order for developers to access data for stateful apps and microservices.

Other features include secure data storage for configuration, logging and binary state; the ability to scale out NoSQL K/V and document data storage for operational and lightweight analytics; and global event streams with persistence for inter-microservice communication state.

Bugcrowd updates its Crowdcontrol platform
Crowdsourcing security-testing provider Bugcrowd has announced an update to its management and security platform. The latest release of Crowdcontrol features new enterprise security infrastructure capabilities to simplify and reduce the cost of integrating vulnerability data.

Features include a new API that allows users to pass information to and from vulnerability-management systems and bug-tracking systems; improved detail reporting for on-demand programs; and additional program roles for companies to assign access to programs.

“This release further simplifies integration of Bugcrowd into our customers’ security and testing environments,” said Jonathan Cran, vice president of product at Bugcrowd. “By making it even easier to pass information between Bugcrowd and internal systems, onboard security infrastructure, and build better workflows, today’s release is focused squarely on helping customers get the most out of their bug bounty program.”