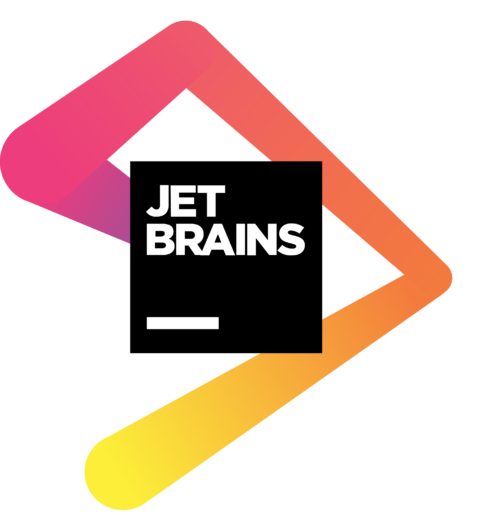 JetBrains provides a variety of tools for every developer, including IDEs for Java, JavaScript, Ruby and others. Now, with its shift to subscriptions, one of its new goals is to move away from one major release per year and focus on continuously delivering value independently of versioning.

With this new model, JetBrains has noticed a few issues that it wanted to address. To start, some questions that JetBrains’ users have are what exactly a version number represents, what the tools provide, how they impact a developer’s work, and their availability to the developer.

JetBrains said that given its IDEs share common functionality through the IntelliJ platform, many customers have questions regarding what feature or bug fix from one product is included in another. Customers should clearly see when a common platform functionality or fix will be available in the individual products. The other problem, according to JetBrains, is that its management of versioning given the amount of product releases it has per year might needs to be increased.

Because of these changes, all JetBrains Toolbox products currently available in early access will be released as version 2016.1.

This change aligns the company’s releases, meaning that all products in the JetBrains Toolbox will have the same number of releases throughout the year and will be released within a certain timeframe from each other.

For developers using JetBrains, the following benefits can be found from these proposed changes:

Internally, JetBrains said that it is easier if all of its tools follow a single versioning scheme. The complete build numbers for each product are aligned with the branches and the actual build number. JetBrains said that the intention is not to “compromise on quality, and we will not move from version-driven development to deadline-driven-development,” according to the company.