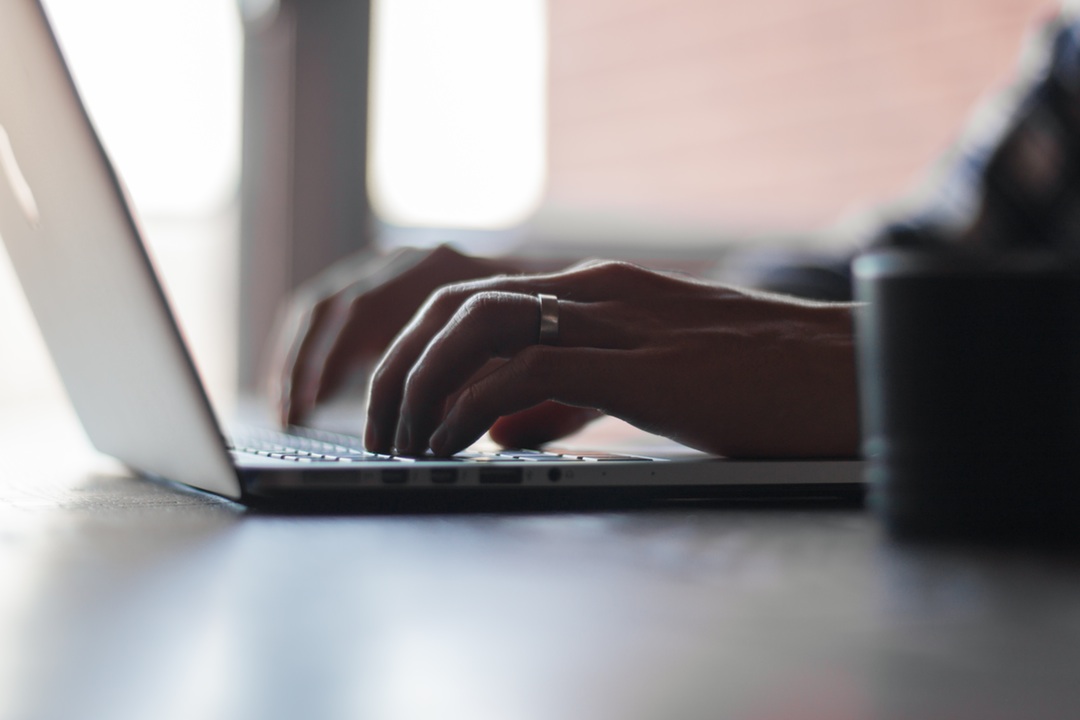 The PostgreSQL Global Development Group has released an update to all supported versions of the database system. Versions include 9.5.1, 9.4.6, 9.3.11, 9.2.15 and 9.1.20. This release fixes two security issues, as well as several bugs that were discovered over the last four months.

Users vulnerable to those security issues should update their installations immediately, according to the development group; other users should update at the next scheduled downtime. This release closes security hole CVE-2016-0773, an issue with regular expression parsing. Also, prior code allowed users to pass in expressions that included out-of-range Unicode characters, triggering a back-end crash, according to the development group. The group wrote that this is a critical issue for PostgreSQL systems.

The update also fixes CVE-2016-0766, which is a privilege escalation issue for users of PL/Java. Other issues were patched in this release based on bugs reported by users, including multiple fixes for new features introduced in version 9.5.0.

Transcrypt Python 3.5 to JavaScript transpiler
Transcrypt is a new Python to Java compiler that offers small, highly readable JavaScript code. Transrcrypt produces readable, debuggable JavaScript, and it’s precompiled for speed. As for the availability of libraries, it can seamlessly integrate with Web-oriented JavaScript software, according to the Transcrypt website.

Transcrypt is currently in alpha. It offers almost no runtime overhead with respect to JavaScript. It also implements a large part of Python 3.5, including multiple inheritance and properties.

Spring Boot support has been enhanced to provide users with better coding assistance; allow them to find usage for configuration properties; fix code completion and error highlighting for configuration values; and provides a quick fix to Spring Boot starter imports and the Spring Initializr.

In addition, the latest build comes with Kotlin 1.0 RC, the company’s statically type programming language for the JVM, Android and browsers.

More insight into Google’s VR plans emerge
Google is reportedly planning on building a virtual reality headset that won’t rely on a game console, smartphone or computer. The Wall Street Journal reported that Google is building an untethered headset that will be powered by Movidius chips.

Google has been putting a lot of attention on VR lately. Last month it was reported that the company was shifting leadership roles around to focus more on its virtual reality efforts.