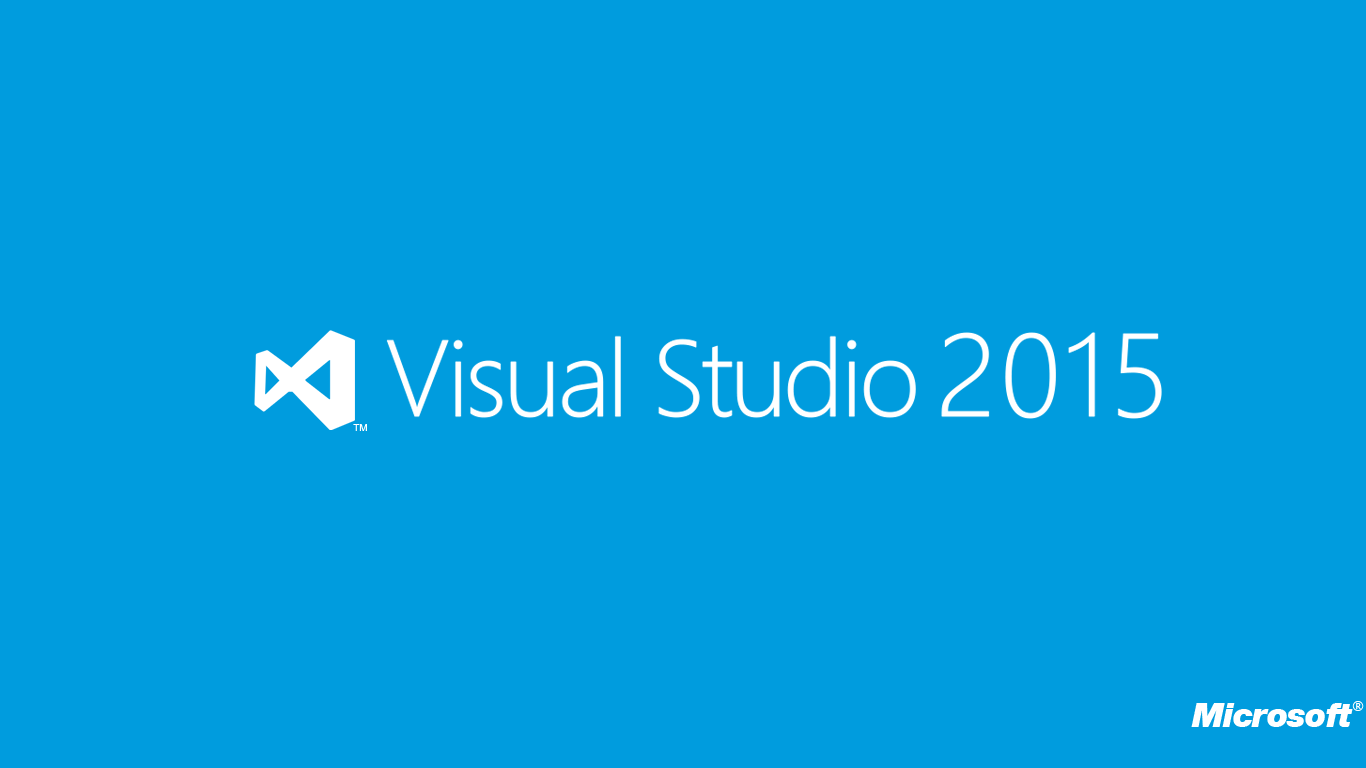 Soma Somasegar, corporate vice president of the developer division at Microsoft, highlighted three main themes Microsoft focused on with VS 2015: developer productivity, “a holistic set of DevOps services,” and in particular giving developers choices when it comes to tooling.

“Developers want a choice of being able to build any kind of application targeting any platform they care about, which is what we’re delivering with VS 2015,” said Somasegar. “It’s about this interoperability enabling you to pick and choose the technologies you want to use for the platforms you want to target as you build a mobile, cloud, connected or any other type of application.”

In terms of developer productivity, Somasegar highlighted VS 2015’s enhanced debugging and profiling capabilities through a single diagnostics tool window. The window provides developers full application debugging, performance and profiling data in near real time in tandem with Microsoft’s Application Insights service integrated within the IDE.

Somasegar also pointed to the Roslyn compiler as an enabler for enhanced code editor capabilities in both C# and Visual Basic. One feature called Lightbulb, he explained, highlights potential “gotchas” or errors related to semantics or syntax in a developer’s code for better in-editor productivity.

The overarching philosophy behind Microsoft’s “mobile-first, cloud-first” development of Visual Studio 2015 comes back to giving developers freedom of choice in tooling, Somasegar explained. This enables “the key trends and technologies fundamentally disrupting application development.” He mentioned the IDE’s cross-platform mobile capabilities via Apache Cordova and Xamarin integrations, along with support for Docker containers and for languages like Python, JavaScript, and its ecosystem around Node.js and Angular.

“What we wanted to do in VS 2015 is say hey, you want to build a PaaS application, spin it up in a Docker container and deploy it to the cloud? Do that from Visual Studio,” said Somasegar. “You want to build at-scale JavaScript code? Use TypeScript within Visual Studio. Google’s Angular team is taking a big bet by building Angular 2 with TypeScript because they see the value in the underlying language technology.”

In the context of Microsoft’s impending release of Windows 10, Somasegar explained how all the features and functionality in Visual Studio 2015 feed back into the cycle of developing Universal Windows apps for Microsoft’s next-generation ecosystem of devices.

“The Windows device ecosystem, from PCs, laptops, tablets and phones, to newer form factors like the HoloLens, is tremendous,” said Somasegar. “We want to unify our application development platform so a developer can take advantage of the entire ecosystem. With Visual Studio 2015 hand-in-hand with Windows 10, we’ve worked with the Windows team to deliver a set of tools to build Universal Windows apps and thereby broaden the reach of your applications.”