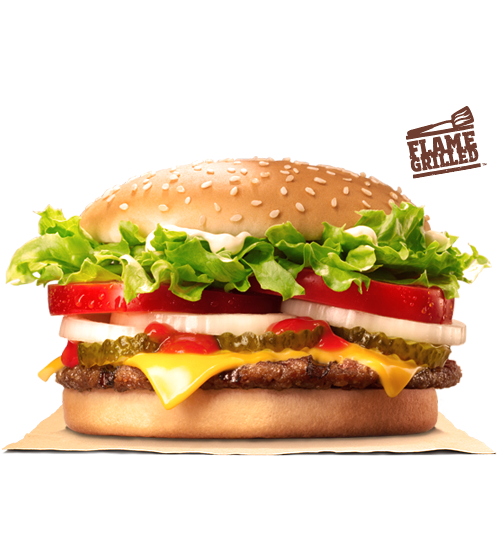 Burger King has launched the Whopper Coin in Russia, which uses blockchain technology as a secure system for rewards points.

Customers will be able to scan their receipt with a smartphone and will be rewarded with 1 WhopperCoin for every rouble ($0.02) spent on a Whopper sandwich at the fastfood chain. When a user amasses 1,700 WhopperCoin (five or six burgers worth of purchases), they can redeem them for a free Whopper.

Since the crypto-currency is hosted on the Waves platform, it can be freely traded and transferred like any other.

The new release adds support Docker containers for the first time, as well as updated support for SQL Server 2017.

“DH2i’s expanded capabilities have made the underlying infrastructure and platform essentially irrelevant for our customers,” said OJ Ngo, co-founder and CTO of DH2i. “Our customers are able to enjoy an extremely simplistic management experience with our unified interface for Windows, Linux and Docker—all while our Smart Availability technology dynamically ensures that workloads only come online at their best execution venue.”

The Myriad X features a Neural Compute Engine, which lets the Myriad X achieve over one trillion operations per second of peak DNN inferencing throughput. It also comes with a Myriad Development Kit, which includes all development tools, frameworks and APIs to implement custom vision, imaging, and deep neural network workloads on the chip.

Using Preact instead of React
There are plenty of alternatives to React, and one open source project thinks that it is the best choice.

With the thinnest possible Virtual DOM abstraction on top of the DOM, Preact is a “first class citizen of the web platform,” according to the Preact team.

Preact is a speedy, lightweight library option, and it’s designed to work with plenty of React components. Preach is also small enough that the code is actually the largest part of the application, according to Preact’s team, which means less JavaScript to download, parse and execute. It includes extra performance features, and it’s optimized for event handling via Linked State. Developers can use Preact for building parts of apps without complex integration.