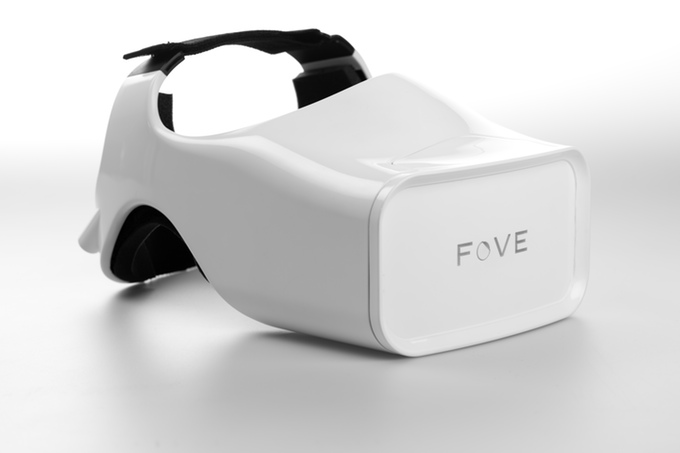 FOVE has announced Samsung Ventures has invested in its virtual reality headset to help strengthen and advance its development. The news follows FOVE’s successful Kickstarter project, which raised more than US$450,000.

“With this new investment and from our Kickstarter community, we will work diligently in making FOVE development possible on a larger scale,” said Yuka Kojima, CEO and cofounder of FOVE. “Our goal is to further advance the virtual reality market.”

Based on Red Hat’s other container-based technologies, including Red Hat Atomic Host OS and the Atomic command mechanism, Red Hat Atomic Enterprise is an integrated infrastructure platform designed to run, orchestrate and scale multi-container-based applications and services. The platform is compatible with RHEL 7, Docker container deployments and Kubernetes container orchestration, and it integrates with OpenShift Enterprise 3 for ALM capabilities.