Industry Watch: My, how things have changed! 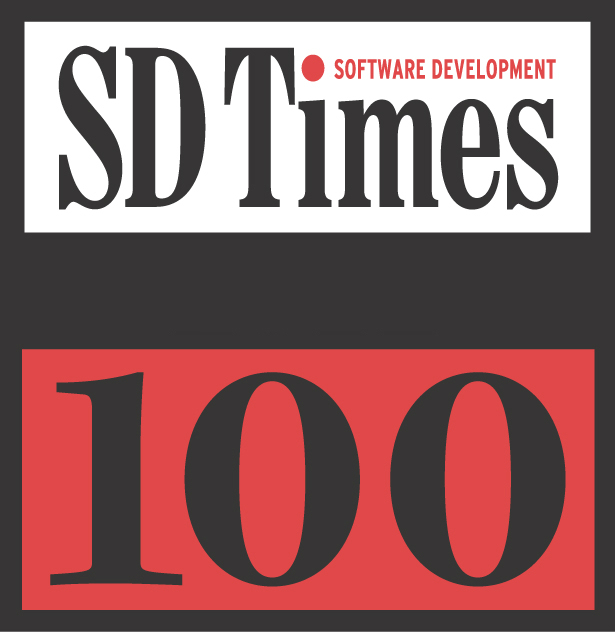 I love being a part of the selection process for the SD Times 100. It’s so interesting to see where the industry is going, and to look back at where things were in 2003, when the first SD Times 100 was announced.

In 2003, there was no talk of cloud or user experience or DevOps. We were looking at companies that provided software for modeling and integration, and that provided app servers for software deployment. There was even a category called “Collaboration,” but that’s not what we understand it to mean today; it was a listing of leaders in the change management space.

Perhaps most striking is that there was no category for influencers. So, while some companies are innovators and some are market leaders, there are those whose work impacts the entire industry. This year, Docker is an example of that. So are Google and Microsoft (as expected) and the Node.js project, which has almost singlehandedly taken JavaScript) considered by many “real” developers to be too lightweight for any real enterprise development) and brought it to the server-side.

I’ve been editing SD Times since its launch in 2000, and in those 15 years we’ve seen core, fundamental changes in how software is created and deployed. We’ve gone agile, and automated, and broken down huge monolithic code blocks into smaller pieces (microservices) that are created to handle a specific function or task. We’re hearing about test companies that are offering micro-test capabilities—again, breaking down testing into small pieces so it can be done more quickly and ensure better quality in the end.

Developers have become testers, and they’ve become release managers. They are more responsible for the creation, quality and performance of their applications than ever before. They’ve had to learn multiple platforms, using multiple languages to reach an ever-growing world of devices.

All of this also makes us wonder what categories we’ll be talking about 10 years from now. Robotics? Artificial intelligence? Will the Internet of Things have taken hold to the point where my refrigerator will know when I’m low on milk, send a request to a grocery warehouse for a refill, and have it delivered to my front porch in minutes by an unmanned drone?