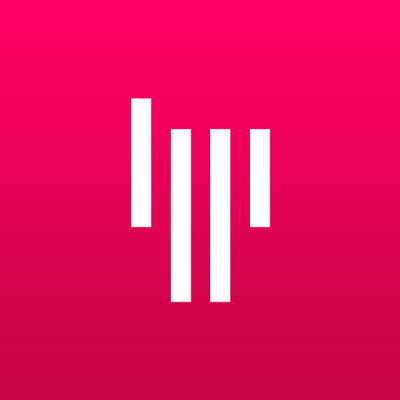 Developers aren’t just guys or gals sitting alone coding at their desks all day long. They like to chat, and they especially like to chat with other developers. This week’s GitHub project gives developers a home for professional communities by connecting them through messaging and discovery, bringing together 350,000 developers chatting daily in more than 35,000 chat rooms.

Gitter serves as an open chat application, a networking platform for developers, and a place for professional communities, according to its website. It brings developers together so they can talk about code, and at the same time it provides deep integration into GitHub by being on top of it. The integration applies to organizations, repositories, issues and activities.

It was founded by childhood friends Mike Bartlett, its CEO, and Andrew Newdigate, its CTO. “We bring unique features to chat, such as syntax highlighting of code and even embedding CodePens into the conversation in real time,” said Bartlett. “Using Gitter, software developers can discuss with each other the topics of their interest and easily collaborate on their projects.”

Gitter uses what it calls its Discover feature, which allows developers to find the communities that interest them and then connect with like-minded developers, asking questions or talking about code.

“In general, our users appreciate our focus on open developer communities: Its discovery and network features, GitHub markdown and possibility to embed code snippets. Moreover, creating a room and starting a new community takes just a few clicks,” said Bartlett.

He says some plans for the future include improving the Discovery section to make sure developers can easily find out what is most relevant to them on the platform.

Top 5 trending projects on GitHub this week
#1. popper.js: “A 3.5KB kickass library to manage your poppers.”

#2. Cleartext-mac: A text editor that only allows the top 1,000 most common words in English.

#4. FreeCodeCamp: Still trending from many weeks ago.