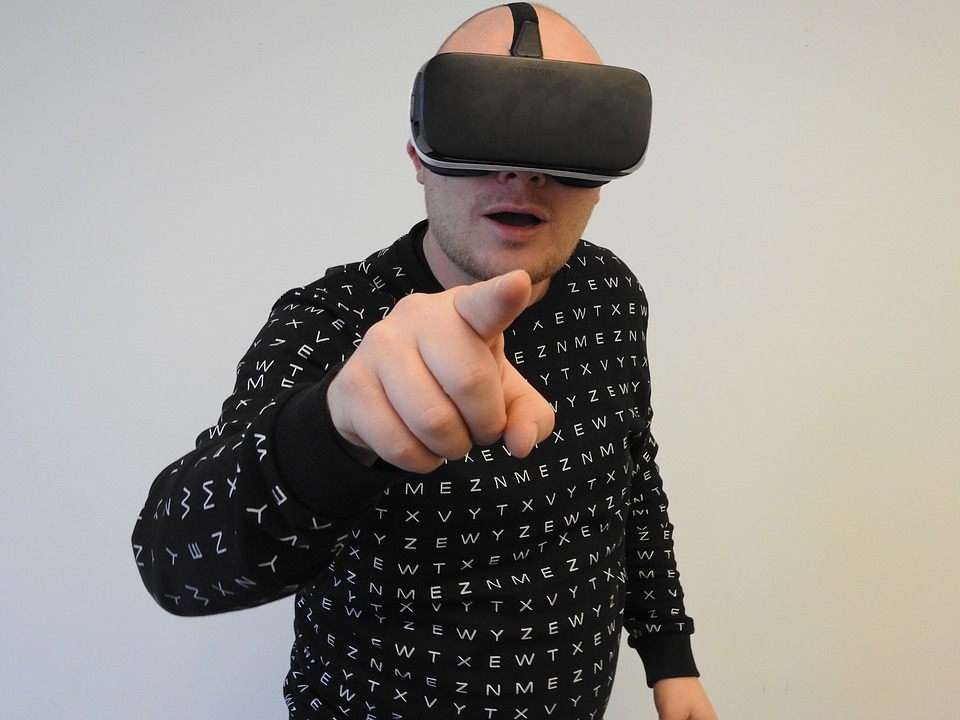 Virtual reality is going beyond gadgets and devices, and is now moving toward the web. Companies such as Google and Oculus are trying to make it easier for developers to bring virtual reality solutions online. Google recently introduced the WebVR API in Chrome for Android, while Oculus is announcing the React VR pre-release.

“The power of the web is that it can allow VR to work across browsers and hardware, accessible via a single click,” wrote Brandon Jones from Google’s virtual reality team in a blog post. “This enables VR developers to broadly reach users across multiple types of headsets with a single web app.”

WebVR is an experimental JavaScript API that enables VR access in browsers. The API available in Chrome for Android will be able to provide input and output access capabilities for VR devices. In addition, it can determine the position and orientation of a person and render a stereoscopic 3D scene.

“The WebVR API is still evolving and will undergo further changes based on developer feedback before being enabled by default for all pages,” wrote Jones. “WebVR will be extended to desktop platforms and Google Cardboard in a future Chrome release, and several performance improvements are coming in Chrome 57.”

In October, Oculus announced it would be building off Facebook’s React platform to provide developers a way to create VR experiences with existing web technologies. React is a JavaScript library for user interfaces. Now Oculus is releasing the React VR pre-release.

“The pursuit of the maximum frame rate for web-based VR experiences has meant an increase in complexity for developers. React VR aims to simplify the process and bring VR creation within the reach of all web developers,” wrote Mike Armstrong and Andrew Imm from the Oculus team in a blog post.

According to the team, the pre-release is just an alpha version, and APIs are subject to change. It is designed to ensure the team includes key user requirements. It features some documentation to help developers get started. In addition, developers can experiment with the pre-release using the company’s recently announced Carmel Developer Preview.

“Even if you don’t have a VR headset or an experimental WebVR browser, you can begin writing your first VR web application today,” the team wrote.