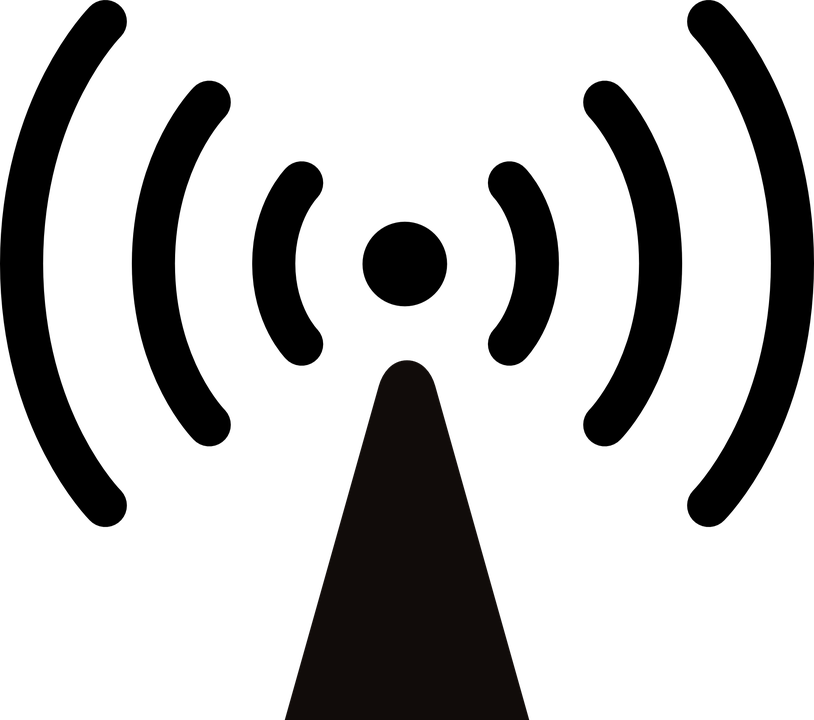 Researchers from MIT’s Computer Science and Artificial Intelligence Lab (CSAIL) believe they can make drones safer, homes smarter and WiFi password-free with their newly developed system. The researchers have developed Chronos, a WiFi localizer system that users a single WiFi access point to pinpoint users within tens of centimeters.

According to the researchers, current localization solutions require four or five WiFi access points because devices don’t have enough bandwidth to measure time-of-flight, which means researchers have to determine someone’s position by triangulating multiple angles. With Chronos, researchers can calculate the angle and the distance from a user and the access point.

(Related: MIT is trying to speed up page loads)

“Knowing both the distance and the angle allows you to compute the user’s position using just one access point,” said Deepak Vasisht, an MIT Ph.D. student. “This is encouraging news for the many small businesses and consumers that don’t have the luxury of owning several access points.”

The researchers believe this new system opens up the possibility for new applications such as geofencing, smart home occupancy, and device-to-device location. The researchers have already tested their system in an apartment where it was able to correctly detect the location of a resident 94% of the time; in a cafe where it distinguished in-store customers from out-of-store intruders with 97% accuracy; and with a drone that was able to maintain a safe distance from its user.

“Imagine having a system like this at home that can continuously adapt the heating and cooling depending on [the] number of people in the home and where they are,” said Dina Katabi, professor at MIT. “Eliminating the need for cooperation between WiFi routers opens up many exciting new applications for localization.”