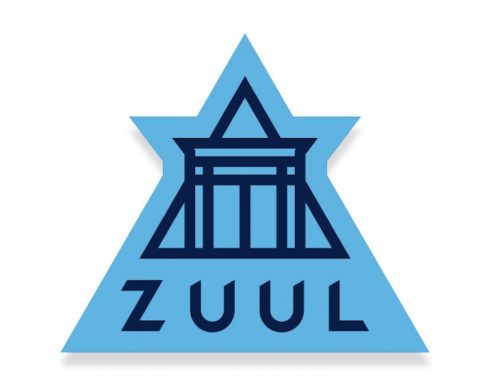 According to the company, the project was originally developed for OpenStack CI testing. It has since been contributed to and used by many different organizations. It is the third project to be managed by the OpenStack Foundation.

According to OpenStack, Zuul is a critical part of the OpenStack development process. As more users have begun using it, the team has been working on decoupling it from OpenStack-specific systems. With the release of this version, it has completed that task and has added support for a broad range of use cases and development platforms.

“The latest release of Zuul, version 3, adds features such as GitHub integration and Ansible-based jobs which are designed to facilitate collaboration between teams and realize a world where development, testing, and deployment of applications and their dependencies are one continuous process,” said Jim Blair, principal software engineer with Red Hat and founding member of the Zuul project team.

It adds an origin remote to Git repositories that have references to previous changes in the speculative state. This will enable jobs to determine which commits are part of a change, according to Openstack.

PostgreSQL is now supported as a database backend. It also added a new option for the scheduler which can be used to tell Zuul to execute a script and then have it read its yaml output as configuration.