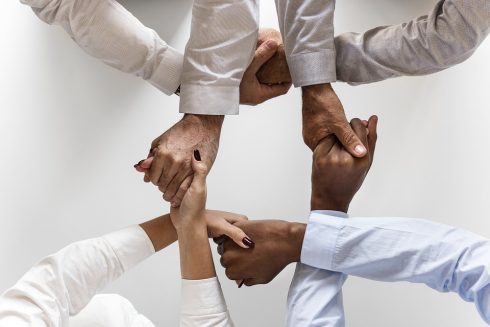 The Linux Foundation announced at the Open Source Leadership Summit that it is launching a new foundation for the CI/CD space. The Continuous Delivery Foundation (CDF) will be a vendor-neutral home for open-source CI/CD projects and will foster collaboration between developers, end users, and vendors.

“We are excited to welcome the Continuous Delivery Foundation (CDF) into the Linux Foundation. We’re creating a neutral environment to enhance the tools and best practices needed to speed and ease software development and delivery,” said Jim Zemlin, executive director at the Linux Foundation. “Every industry and company relies on software to compete, which is why open source and CI/CD are preferred and pervasive across collaborative, real-time software development teams.”

The project is launching with four initial projects: Jenkins, Jenkins X, Tekton, and Spinnaker. The CDF will soon be forming a Technical Oversight Committee, which will enable more projects to join.

According to the Linux Foundation, the CDF will have an open governance model that will encourage participation and contribution while also providing a framework for long-term stewardship and sustainability.

“The goal here is to unify a discussion point — a place to have discussions about what we’re doing with the continuous delivery pipeline, what kind of topics should we be having around changes that are coming in around the Kubernetes area, and in general, a central place to have a community that can have conversations around continuous delivery,” said Tracy Ragan, CEO and co-founder of DeployHub, a founding member of the CDF. “And we’re very excited to be a founding member of it. We’re honored that they invited us along for this ride.”