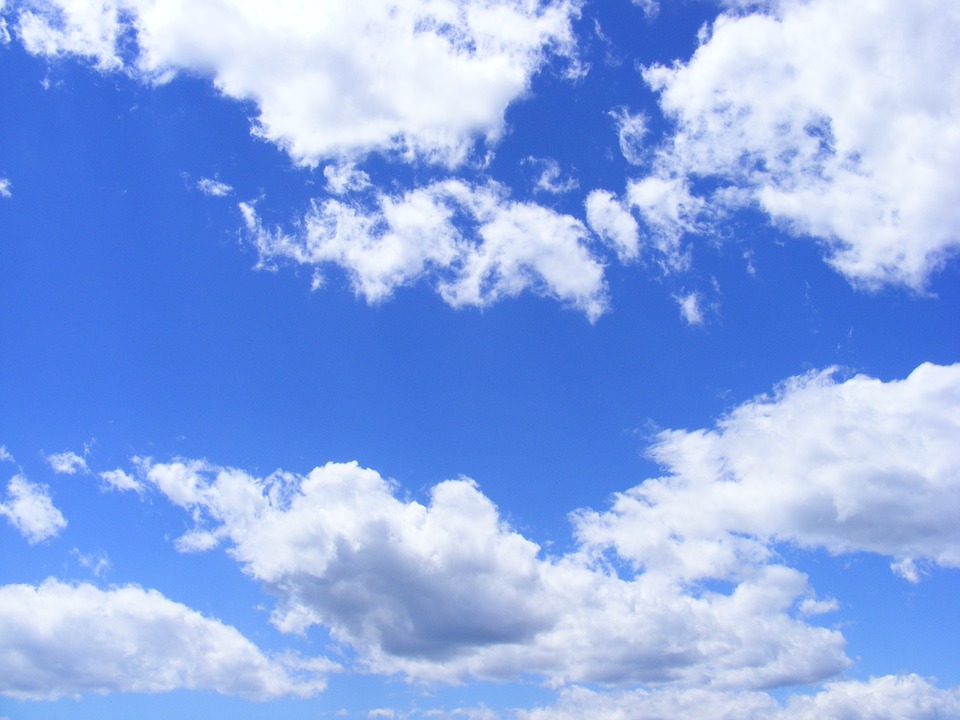 Cloud computing is becoming more important in today’s digital world. A recent report revealed that more than 40% of enterprise workloads are running in the cloud, and the number is only expected to increase. The Linux Foundation wants to make sure businesses stay on top of the latest open-source cloud technologies and trends with the release of its 2016 Guide to the Open Cloud report.

“Open-source software is prevalent in the cloud and is often the preferred choice for new infrastructure technology deployments,” said Mark Hinkle, vice president of marketing at the Linux Foundation. “The Guide to the Open Cloud was created to provide an overview of the latest open-source software used to deploy and manage cloud deployments as well as illustrate emerging design patterns including those utilizing containers, cloud-native applications and microservices.”

(Related: Why developers struggle with SaaS)

Hinkle noted that while the report contains the words “Open Cloud,” the cloud itself is pretty much open now. “Even the last open-sourced cloud is getting more and more open-sourced,” he said in reference to Microsoft recently open-sourcing its Azure Container Service Engine.

According to Hinkle, one of the most surprising takeaways of the report included the amount of user-generated, open-source software. Typically projects are developed by solution providers, but more and more companies are providing user-generated open-source software where people are using or donating their tools back into developing them. “Contributing knowledge and code to open-source projects not only helps companies meet their business objectives, but it creates thriving communities that keep projects strong and relevant over time, advances the technology, and benefits the entire open-source cloud ecosystem.”

Other trends included an increase in the public cloud, adoption of container technologies, cloud native applications, the rise of DevOps, unikernels, and an explosion in open-source tooling.

The report also added a new section on container-management and automation tools this year. “A whole new class of open-source cloud computing projects has now begun to leverage the elasticity of the public cloud and enable applications designed and built to run on it,” according to the report.