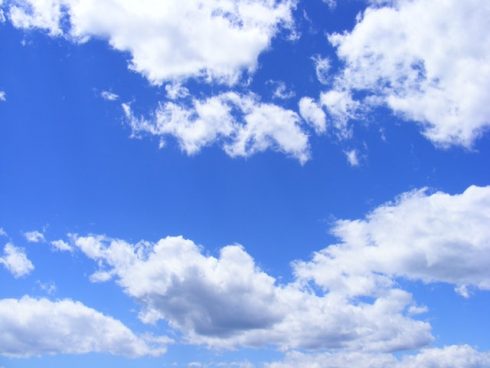 Cloud-native development is optimized for distributed infrastructures because of its ability to bring the automation of the cloud directly to the application stack in the form of automated scalability, elasticity and high availability. By automating the operational management of application infrastructures, cloud-native development enables enhanced development velocity and agility in ways that empower enterprises to produce, disseminate and consume software and application-related services on an unprecedented scale.

RELATED CONTENT: Six steps for making a successful transition to a cloud-native architecture

The automation specific to cloud-native development is important because it enables the development and maintenance of ecosystems of digitized objects such as connected homes, appliances, automobiles, laptops, mobile devices and wearables. Technology suppliers that are seeking to gain market share in the rapidly emerging landscape of digitized ecosystems would do well to embed cloud-native development practices in their development methodologies by taking the following three steps: (1) embracing platform as a service; (2) cultivating developer familiarity with cloud-native technologies; and (3) creating a developer-centric culture in which everyone is a developer.

Platform as a service is a key component of an enterprise’s transition to cloud-native development because it provides developers with self-service access to developer tools as well as the ability to provision infrastructure. This ability to self-serve accelerates development cadences and empowers developers to work independently of a centralized IT authority. By having access to an integrated platform of products and services, developers enjoy increased developer agility in ways that predispose enhanced responsiveness and participation in collaborative decisions.

To become truly cloud native, enterprises need to create a developer-centric culture in which everyone is a developer. This means that professional resources such as business analysts, project managers, HR, business partners, market intelligence analysts and data scientists all variously participate in application development in one form or another, whether it be through the development of net-new applications by using low-code or no-code development tools, or otherwise through configuring dashboards and widgets in pre-existing application templates. This democratization of development is a key component of an enterprise’s path toward cloud-native development, because it increases the digital literacy of business resources that collaborate with IT resources, which are more directly in charge of developing and maintaining applications.

The key takeaway here is that the transition of an enterprise to cloud native transcends the acquisition of developer familiarity with technologies such as microservices, containers, container orchestration frameworks and DevOps. The transition requires the confluence of the adoption of a platform, proficiency with cloud-native technologies and the democratization of development to professional resources who do not have the job title of a developer. This confluence paves the way for an enterprise to perform high velocity, hyperscale development that empowers enterprises to create and maintain ecosystems of digitized objects that serve the intensified needs of the digital economy for increased digitization.