Analyst Watch: Understanding the meaning of cloud-native applications and development 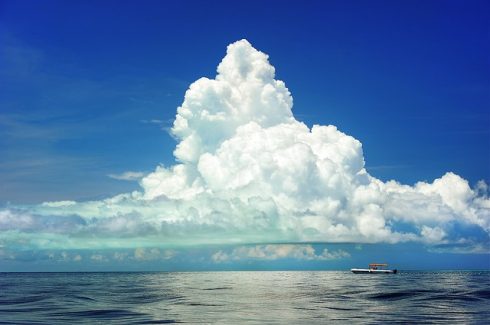 Microservices
Microservices architectures structure an application as a suite of services that implement business capabilities. These services can be independently deployed in a modular architecture that delivers a decentralized approach to the development of software. An example of this decentralized approach extends not only to the segmentation of application and business logic within discrete microservices, but also to databases. In other words, each independent microservice in an application tends to manage a separate database, even if that database happens to be a replica of another database tied to another microservice.