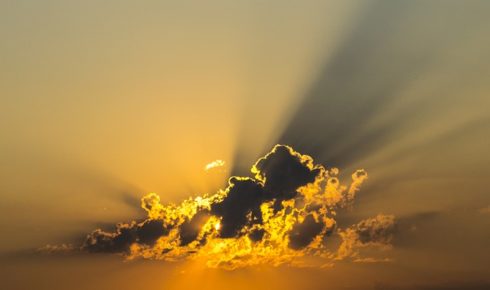 The Eclipse Foundation is trying to make it easier for developers to build cloud-native applications. It has formed the Eclipse Cloud Development Tools Working Group to achieve this.

The group is a vendor-neutral open source group “that will focus on development tools for and in the cloud.” Its founding members include Broadcom, IBM, Red Hat, and SAP, among others.

RELATED CONTENT: Six steps for making a successful transition to a cloud-native architecture

“Developers today are building applications for the hybrid cloud. They are focused on the speed of collaboration and development in order to out-flank their competitors. However, the hybrid cloud operating environment can be complex, with Kubernetes, containers, microservices and service mesh’s adding a host of new considerations to application design and implementation,” says Brad Micklea, VP of developer tools and advocacy at Red Hat. “Red Hat is working with the Eclipse Cloud Development Working Group to provide new open source alternatives to these technology stacks while giving developers the tools they need to get their software to market faster.”

The group will work on driving the evolution and adoption of standards of cloud developer tools, including language support, extensions, marketplace, and developer workspace definition.

“Our own survey of developers has shown that cloud native applications are of critical importance for today’s enterprises,” said Mike Milinkovich, executive director of the Eclipse Foundation. “More than 80 percent of the developers surveyed have plans to create cloud native applications within the next 12-18 months. It is this demand that drove the formation of this working group.”