Software-defined networking is carving out its a niche 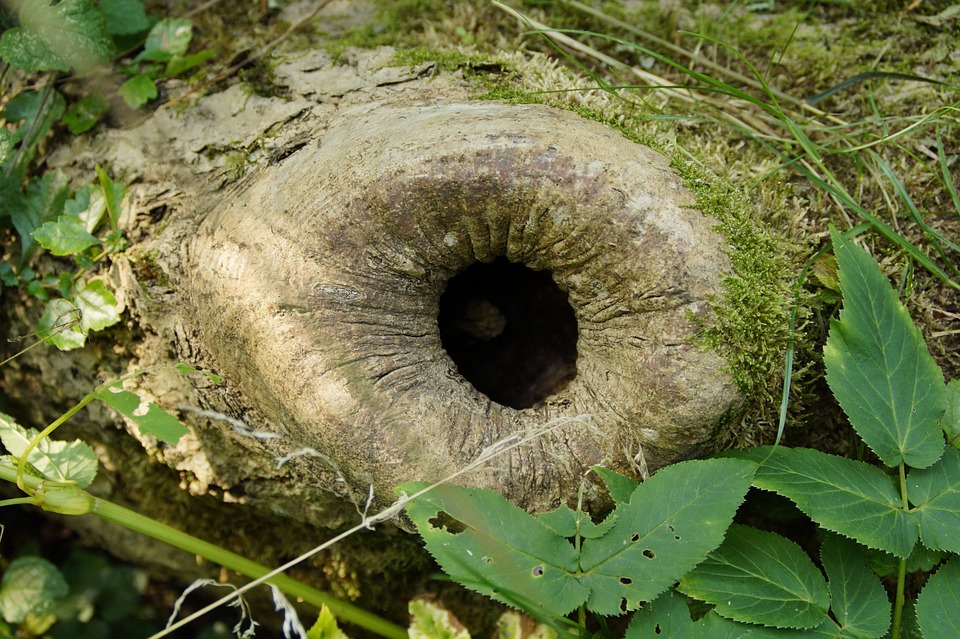 It wasn’t that long ago that software-defined networking was a very small world. Companies like Nicira and Vyatta charted the way for this new world of networking as code, but both of those firms were snatched up by VMware and Brocade, respectively. This has created space for open-source projects to grow in alongside the commercial offerings.

OpenStack’s Neutron is one of those projects. This effort, which began as Project Quantum, had a shaky start five years ago. In fact, said Sirish Raghuram, CEO of OpenStack-as-a-service provider Platform9, it’s been only in the last 18 months that the project has become useful to enterprises.

“I would say it has come a long way,” he said. “In October of 2014, we couldn’t get it to hold up to our Continuous Integration workload. For our CI tests, Neutron wouldn’t stand up. We’re well past all that now. The largest deployment we’ve seen is 500 servers. It’s come a long way. I would consider it enterprise-grade today.”

(Related: Technologies that can change the world)

That’s good timing, as software-defined networking is to grow dramatically over the next four years, according to research firm IDC. That company released a report in February that tagged the SDN market as heading toward a valuation of US$12.5 billion by 2020. That would be growth of more than 50% from 2016’s nearly $8 market.

Public and private clouds coming together
Rohit Mehra, vice president for network infrastructure at IDC, said that “cloud computing and [IDC’s so-called] third platform have driven the need for SDN, which will represent a market worth more than $12.5 billion in 2020. Not surprisingly, the value of SDN will accrue increasingly to network-virtualization software and to SDN applications, including virtualized network and security services. Large enterprises are now realizing the value of SDN in the data center, but ultimately they will also recognize its applicability across the WAN to branch offices and to the campus network.”

Raghuram said that while enterprises are interested in virtual networking, they’re also particularly interested in using it to bridge the gap between the public and private cloud. To that end, Platform9 released an open-source set of tools for building this bridge.

“We did that because we had so many customers having the hybrid conversation today,” said Raghuram. “It’s about private and public, and it’s about two different cloud providers, maybe. They don’t want to be beholden to one public cloud provider.”

Rob Hilton, senior solution architect at Mirantis, said of Neutron: “You can have dozens of different things that plug into Neutron and deliver a whole variety of network infrastructure requirements. That has been a huge amount of focus since Neutron was changed from Quantum.

“A lot of work has been put into ensuring Neutron can deliver highly available networking that supports scalability and whatever software-defined architectures the customers and groups require. One big thing we see with Neutron is that there’s a difference between the networking the tenants live in in the cloud and on site. Those networks are one focus, but then there’s another focus on the back-end networks that facilitates all those things making sure those are separate and protected from each other security-wise, and to protect them at huge amount of scale is a huge amount of territory.

“The biggest challenge people have been trying to resolve with Neutron is taking those massively distributed network components from networks outside OpenStack and inside, and blend them together. That’s what we enable through Neutron. Whatever your upstream infrastructure looks like, no matter what it might be, we want to make sure the networks you create with OpenStack can extend all the way out into that infrastructure. That automation is really the key component.”

At the end of the day, networking has been a solved problem for some time, so turning networking into a software problem has to be done in a way that doesn’t limit the capabilities of the network. Otherwise the whole transition is pointless.

Unlike the world of software, networking is a lot more fragmented when it comes to vendors. “Everyone uses a different type of operating system, and network gear, and integration points,” said Hilton. “Even if the protocols are all the same, breaking down those silos and making it easy to orchestrate against a bunch of different things is a huge focus.”