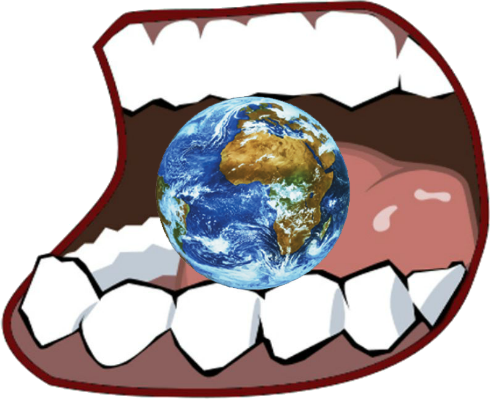 I recently attended Facebook’s F8 developer conference in San Francisco, where I had a revelation on why it is going to be impossible to succeed as a technology vendor in the long run without deeply embracing open source. Of the many great presentations I listened to, I was most captivated by the ones that explained how Facebook internally developed software. I was impressed by how quickly the company is turning such important IP back into the community.

To be sure, many major Web companies like Google and Yahoo have been leveraging open-source dynamics aggressively and contribute back to the community. My aim is not to single out Facebook, except that it was during the F8 conference I had the opportunity to reflect on the drivers behind Facebook’s actions and why other technology providers may be wise to learn from them.

Here are my 10 reasons why open-source software is effectively becoming inevitable for infrastructure and application platform companies: