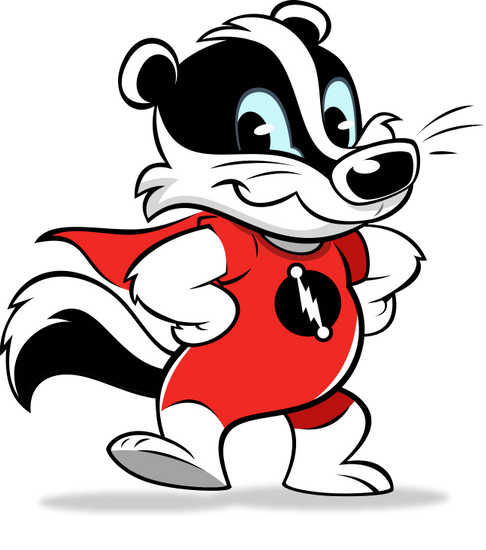 From humble beginnings of having just one contributor back in 2015, the open source graph database Dgraph has grown over the past two years to have 46 contributors, 2190 GitHub commits, 277 branches, and 25 releases.

It was originally created out of a desire to do away with the typical weaknesses of traditional relational databases. The need to handle highly interconnected data the way most major tech companies are going, is what inspired Dgraph. Two years later and this idea is still what drives the project.

The first production-ready release, version 1.0, is now available, and the team behind recently announced it has raised $3 million in seed funding. The investment was led by Salil Deshpande of Bain Capital Ventures, along with Mike Cannon-Brookes of Atlassian, Blackbird Ventures, and AirTree Ventures. “This funding round comes at the right time for us to expand our offerings to the cloud, and continue to build the most advanced graph database in the world,” Manish Rai Jain, founder of Dgraph Labs, wrote in a post.

Dgraph was built to scale horizontally in order to solve some of the problems organizations face with databases once their data set grows beyond a single server. Dgraph shards the data in a more efficient way, which allows queries to be executed without a universal view. It also reduces the number of network calls and disk seeks need to execute queries, as well as automatically rebalancing shards among servers in order to evenly distribute server load.

In addition, Dgraph handles replication more efficiently, allowing scalability to be “an operational feature, not a hurdle application developers need to code around,” explained Jain. It provides consistent replication using a consensus algorithm called Raft. This model makes it easier to build applications and allows queries to be served from the closest datacenter.

For the next phase of Dgraph, the company plans to provide a managed hosted service and significant improvements to its user interface. It will also be working on setting up tests and pushing the design to span globally and have automatic replication across different geographic regions. In addition, it will be adding popular graph languages, Open Cypher and Gremlin, to its list of languages to make it easier for customers to switch to Dgraph.