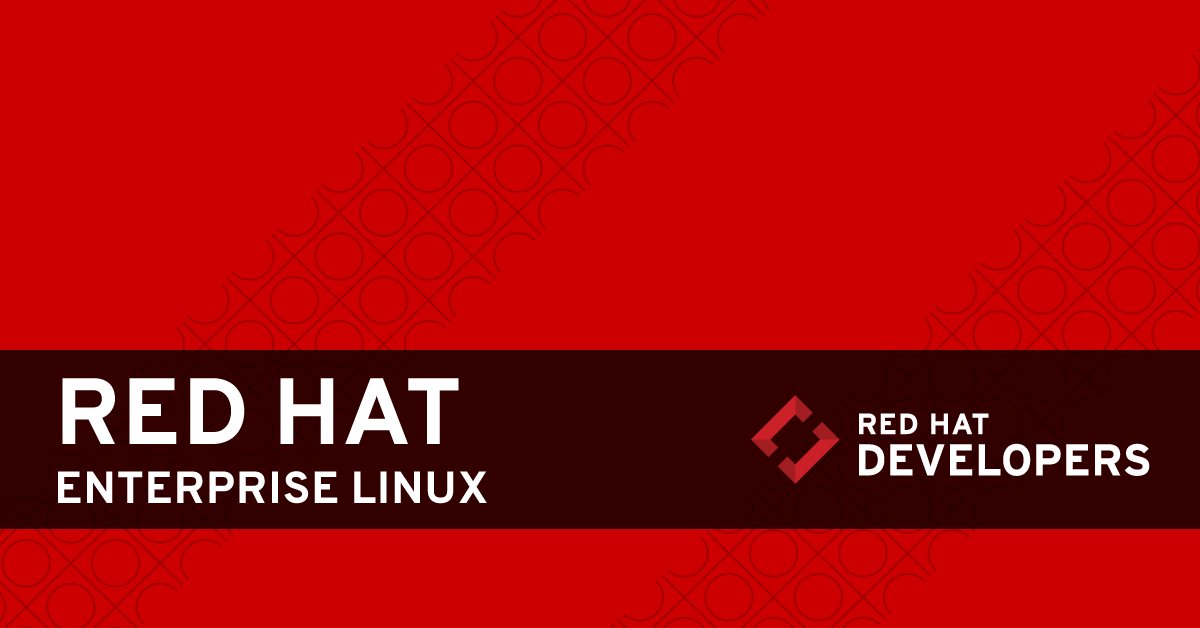 Red Hat continues to support enterprises looking to use .NET in Linux environments with the addition of .NET Core 1.1 to the Red Hat Enterprise Linux and Red Hat OpenShift Container Platform.

When Microsoft and Red Hat first established a relationship in November 2015, Red Hat was able to expand its preview of .NET on Linux, which gave developers access to .NET technologies across Red Hat’s offerings.

Then in June of this year, Red Hat announced that .NET Core was available on Red Hat Enterprise Linux and OpenShift via certified containers. This made Red Hat a commercial Linux distribution, and it allowed enterprises to use .NET in flexible, containerized environments.

With today’s announcements, .NET Core opens up more platform choices for enterprises that want to use Linux environments. According to Mike Guerette, developer relations manager for Red Hat, the application development highlights in Microsoft’s .NET Core 1.1 include more than 1,300 new APIs, .NET Core 1.1 Docker images from Red Hat’s container registry, and safe side-by-side installation with .NET Core 1.0. There are various performance improvements in this release as well.

Guerette also wrote that development teams “using a microservices-based approach, where some components are built with .NET and others with Java, [can] build and deploy on your choice of Red Hat Enterprise Linux and Red Hat OpenShift Container Platform.”

.NET Core is available on the Red Hat Enterprise Linux Server, Workstation, and Compute Node subscriptions. Developers can see a full set of changes in the API since .NET Core 1.0 here.