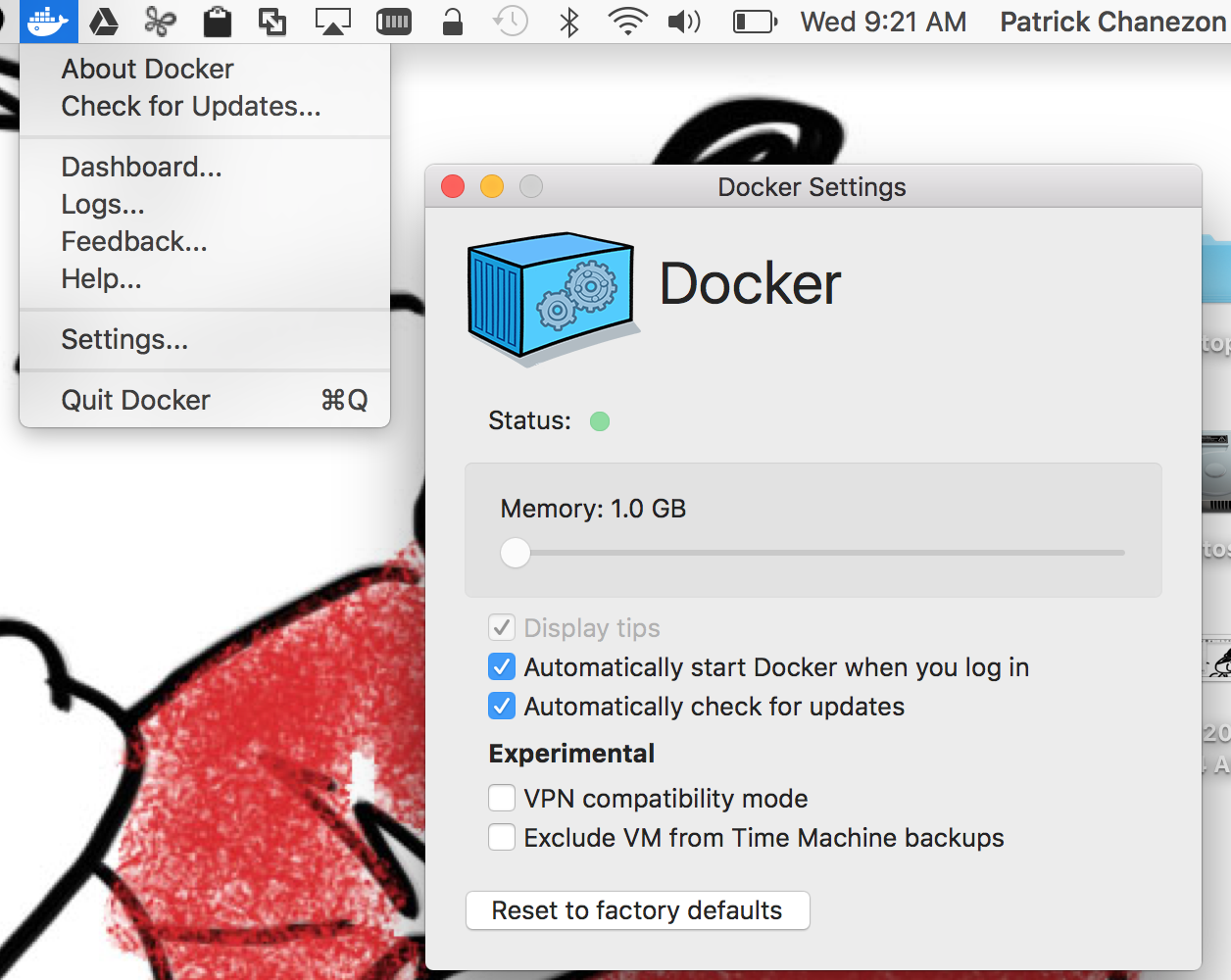 Docker is looking to increase users’ portability and agility with its newly announced native apps: Docker for Mac and Docker for Windows. Both are entering private beta.

“These are really tools that will help developers become more agile, develop microservice-based applications, and bring the power of Docker to development,” said Patrick Chanezon, chief developer advocate at Docker.

According to him, the company found that developers were coming across technical limitations with Docker Toolbox, forcing them to develop workarounds. With Docker for Mac and Windows, users can now install, launch and utilize Docker from a system toolbar just like any other packaged app, he explained.

The new solutions feature deep system-level development that integrates Docker with host-native virtualization (such as Apple Hypervisor and Microsoft Hyper-V), networking, filesystems, and security capabilities. In addition, the solutions include Docker Compose, Docker Notary, and a streamlined installation process that no longer relies on third-party software like VirtualBox.

The benefits of these new solutions, according to Chanezon, include:

Chanezon said that Docker for Windows is not yet up to par with Docker for Mac’s features, but the company is currently working on improving the Windows platform to get it to the same level.

In addition, Docker is looking into integrating Kitematic’s UI element designed to manage containers into a native UI for both Mac and Windows, as well as adding support for Windows containers.