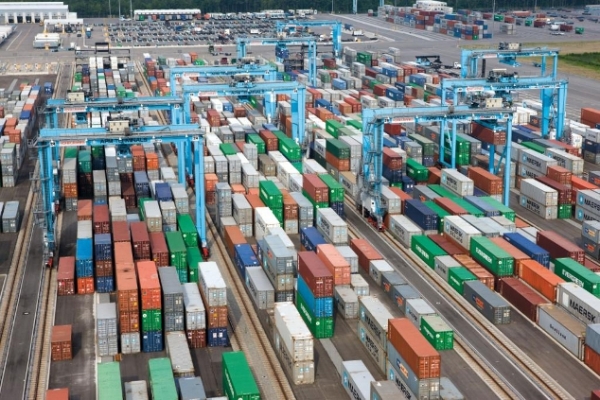 Docker 1.9 arrived yesterday afternoon, bringing with it a host of changes to make the container platform more robust and capable of handling clusters of applications. This release is the first to include the final versions of multi-host networking and the clustering tool known as Swarm.

Solomon Hykes, CTO and chief architect at Docker, said, “Docker 1.9 is a major release for Operations teams looking to deploy container-based applications in production, especially at a larger scale. With built-in node discovery, a new cluster-aware networking stack, and full support for persistent services, Docker gives Dev and Ops teams all the building blocks needed to deploy scalable applications, without sacrificing developer productivity or locking users into a specific infrastructure.”

Also in this release is the capability to manage stateful applications with a new volume-management system. The system can be used to keep Docker containers close to their data, even when they’re both moving around a cluster.