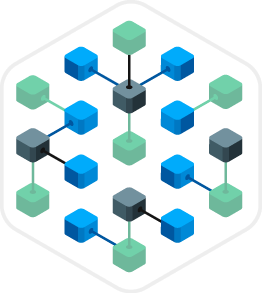 Google is giving development teams the ability to build apps without worrying about managing servers with new serverless features announced at its Google Cloud Next conference in San Francisco this week. The company announced the general availability of Cloud Functions, new App Engine runtimes and the integration of Cloud Firestore with GCP services.

“Every business wants to innovate—and deliver—great software, faster. In recent years, serverless computing has changed application development, bringing the focus on the application logic instead of infrastructure,” Eyal Manor, vice president of engineering, wrote in a post. “With zero server management, auto-scaling to meet any traffic demands, and managed integrated security, developers can move faster, stay agile and focus on what matters most—building great applications.”

Cloud Functions is an event-driven compute service. It features the ability to scale automatically, runs code in response to events, the ability to pay only while code runs, and does not require any server management. Use cases include serverless application backends, real-time data processing and intelligent applications such as virtual assistants, chatbots and sentiment analysis.

The generally availability of Cloud Functions also comes with support for Python 3.7 and Node.js 8, and networking and security controls.

In addition, Google announced the early preview of serverless containers, a new way to run containers in a fully managed environment, but only pay for what you use.

“Whether you’re using App Engine or Cloud Functions, Google’s serverless platform offers a complete mix of tools and services. However, many customers tell us they have custom requirements like specific runtimes, custom binaries, or workload portability. More often than not, they turn to containers for an answer. At Google Cloud, we want to bring the best of both serverless and containers together,” Manor wrote.