“Ops-life without containers is difficult.”

This is a common feeling for many enterprises looking for the benefits from containers.  However, once customers look to migrate to containers, what are the main issues they will have and how are successful companies making the transition?  This can include developing new cloud native development as well as leveraging containerized middleware software applications.

Many software teams are moving toward containers, albeit not at the same rate.  The organizations making the most progress are those who focus on containerizing applications mainly to take advantage of microservices and portability across public, private and hybrid clouds.  Businesses moving at a slower rate are concerned about running mission-critical apps in the cloud and having to rewrite their applications.  At the same time they are thinking about the future, and for developers that future is in cloud and containers. Moving apps to containers and lightweight app platforms let companies innovate quicker today, while setting them up for tomorrow.

“If you’re using containerized middleware services, developers can build their applications in the same environment that’s going to be deployed in production,” said James Falkner, technology evangelist at Red Hat. “It gives the IT staff more confidence in what they’re going to support.  And developers no longer have to rely on the underlying operating system to resolve dependencies and to ensure that the apps work on different operating systems.” 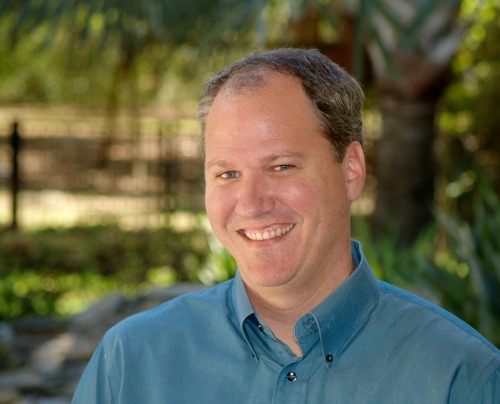 Red Hat created containerized middleware services – a set of container images or all of its middleware – that work seamlessly with OpenShift. This enables customers to modernize existing apps and build new cloud-based infrastructure for more agile processes across IT and the business.  They can also implement new ways of architecting, delivering and integrating applications.

Containerization Is Efficient
Containerized middleware and containerized apps share many of the same benefits.  For example, apps built using a PaaS use an underlying runtime provided by middleware.  When the app and runtime are packaged and deployed together, developers benefit from container portability and ease of use for both the app and the middleware.  In addition, they no longer have to worry about the runtime environment or operating system issues.

“Abstracting the operating system from the developer is a huge benefit,” said Falkner.  “Java is supposed to be ‘write once, run anywhere,’ but it’s more like write once, debug everywhere.  We’ve eliminated a lot of the pain Java developers faced around portability.”

Apps Do Not Have to Be Re-Architected
Organizations that have traditional Java EE apps running on bare metal or a VMware virtualized container are starting to move away from heavy-handed virtualization to lightweight containers.  They want to be able to do that without re-architecting their apps.

“We wanted to support customers who have legacy apps that they want to move to a modern deployment platform,” said Falkner.  “We can support them at whatever speed they want to move at in terms of modernizing their apps and IT infrastructures.”

Even without re-architecting the apps, DevOps teams can develop and deploy faster with fewer resources.

Leverage Middleware as a Service
OpenShift container orchestration enables middleware as a service.  Because the middleware is modularized, it’s ideal for software organizations moving to containers and microservices because it mirrors what’s happening at the application level.  When apps and middleware share a common architecture, DevOps teams can avoid the unnecessary overhead and complexity they would face if they were running containerized apps on traditional middleware.

“Even if you move apps without touching them, you can discover what works and doesn’t with your mission-critical apps quickly instead of waiting 18 months or two years to come out with the latest version of your apps, or even the next generation of your business,” said Falkner.  “It gives you more time to focus on innovation.”