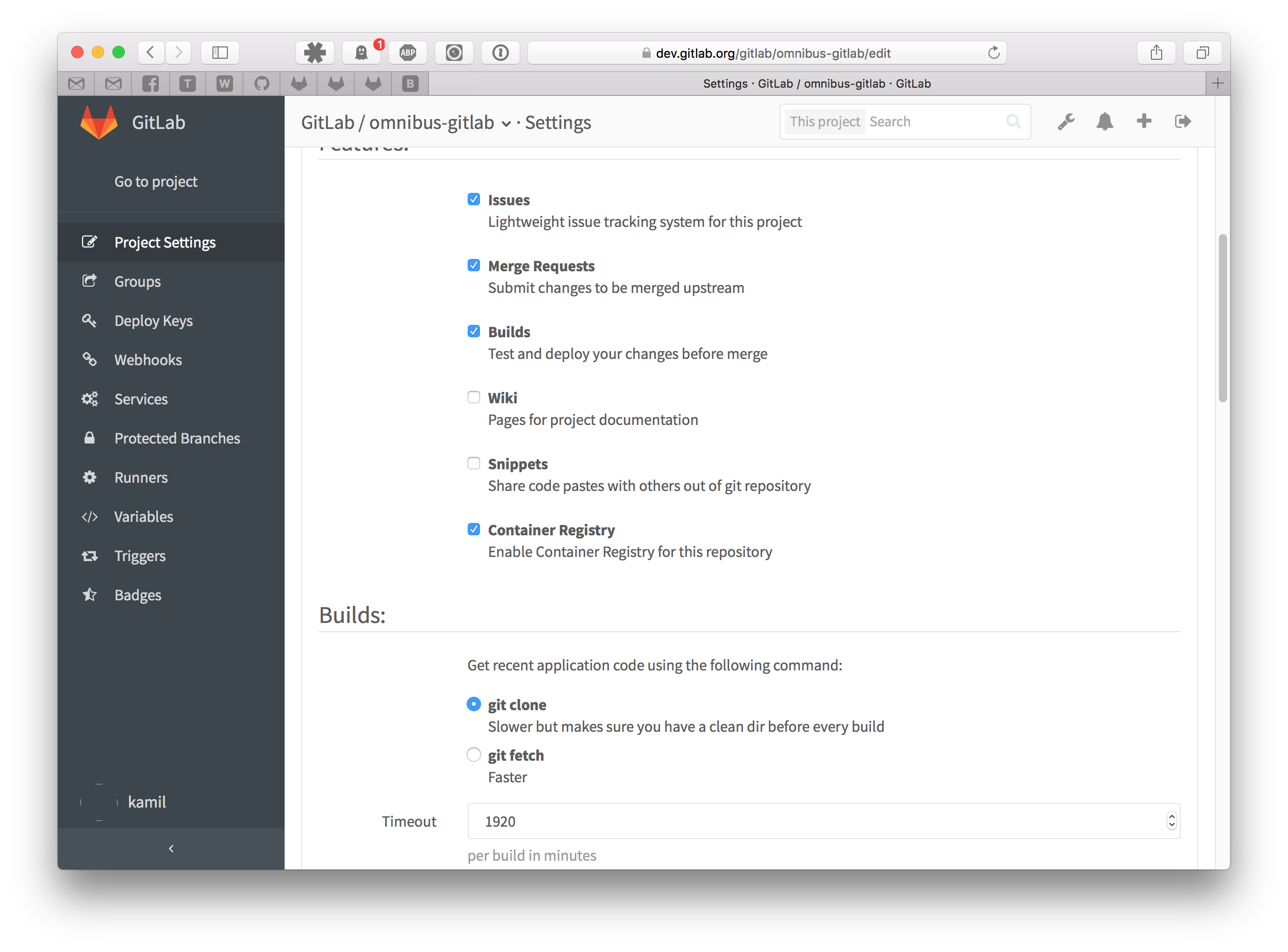 The container registry is already in GitLab’s latest release, GitLab 8.8, which was just released this weekend. With GitLab 8.8, developers can build a pipeline in GitLab to visualize their builds, tests, and other stages of the software development life cycle.

GitLab Container Registry is secure, and it can help simplify development and deployment of a Docker-based workflow. Developers can build Docker images with GitLab CI, and then store them in the GitLab Container registry. Or they can build their own images, stored in the registry, allowing developers to simplify the workflow.

Sid Sijbrandij, CEO of GitLab, said pipelines and container registries enable developers to go from “idea to production seamlessly,” and with the release of the GitLab Container Registry, developers now have a “great delivery pipeline that allows them to quickly identify changes to new projects.”

Having the container registry integrated with GitLab also allows a seamless experience from code to Continuous Integration to container registry, said Sijbrandij. The integration benefits developers in other ways, like the user authentication from GitLab itself, where all the user and group definitions are respected. Also, there is no need to create repositories in the registry because the project is already defined in GitLab, he said.

Other benefits include projects that have a new container registry tab, which lists all images related to the project, and every project can have an image repository, but this feature can be turned off per-project. Sijbrandij said there is no need to download or install additional software, and developers can easily upload or download images right from GitLab CI.

“The pipeline view helps developers trace changes in real time as they go through the delivery pipeline,” he said. “GitLab has also integrated gitignore templates, which makes it faster to get started with Git by suggesting reasonable defaults for files to be ignored by Git in any project.”

The container registry is the latest round of product updates to help developers go from idea to production, and Sijbrandij said that GitLab releases updates on the 22nd of every month, so users can expect more improvements in the near future.