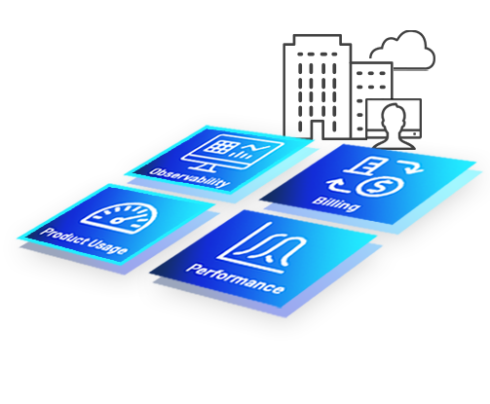 Analytics company Imply has announced the second major milestone in Project Shapeshift, which is a 12-month initiative where the company is attempting to solve the challenges developers face when building analytics applications.

Imply was founded by the original creators of the real-time database Apache Druid. One achievement included in this milestone is the development of a multi-stage query engine for Apache Druid. According to the company, this is the largest expansion of the architecture since it was created.

Benefits of this query engine include accelerated batch ingestion, SQL-based-in-database transformation, and a foundation for expanded ecosystem support.

“We always thought of Druid as a shapeshifter when we originally built it to support analytics apps of any scale,” said Gian Merlino, CTO and co-founder of Imply and PMC chair for Apache Druid. “Now we’re excited to show the world just how nimble it can be with the addition of multi-stage queries and SQL-based ingestion.”

Another update is Total Value Guarantee, which guarantees that the total cost of ownership for a company to run Druid through Imply will be less than the cost of running it on their own.

The company also highlighted continued momentum for Imply Polaris, which is a database-as-a-service that was introduced in March. Since launch, Polaris has added over 250 accounts from a variety of industries.