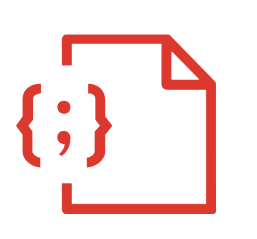 Data platform Redis has announced the release of RedisJSON 2.0. RedisJSON is a JSON-standards in-memory database. According to the company, this type of database has many benefits over the commonly used relational databases, which Redis explained can be inflexible and have scaling issues.

This release introduces native indexing, querying, and full-text search capabilities to help developers more easily modernize their applications. Now, indexing can be done synchronously, which means that once an index is created, every write or update operation will show up in the next query or search.

As of this release, the JSON Data Interchange Format is now a native data type, enabling atomic operations on sub-elements, which leads to improved productivity for developers.

According to Redis, this release is ideal for real-time economy use cases, such as storing and updating a product catalogue, matching riders or orders for transportation or delivery apps, and acting as a central repository for shopper, merchant, and retail profiles.

“We’ve reimagined RedisJSON, so companies no longer have to choose between rigid schemas of legacy relational databases and poor performing, disk-based document stores. RedisJSON now offers a powerful in-memory document store with native indexing, querying, and full-text search––all at the speed of Redis––to address all traditional content, catalog, and profile management use cases for a modern document database,” said Yiftach Shoolman, Co-Founder and CTO at Redis.

Instructions on downloading and installing RedisJSON 2.0 can be found here.