RethinkDB 1.14 released
Version 1.14 of the RethinkDB open-source distributed JSON database has been released with more than 50 new enhancements.

More information on the RethinkDB 1.14 release can be found on Kuhn’s blog post.

Microsoft shutters Windows Phone Developer Ambassador program
The flood of pink slips from Redmond has mostly trickled off, but new layoffs resulting from the Nokia merger are still surfacing. 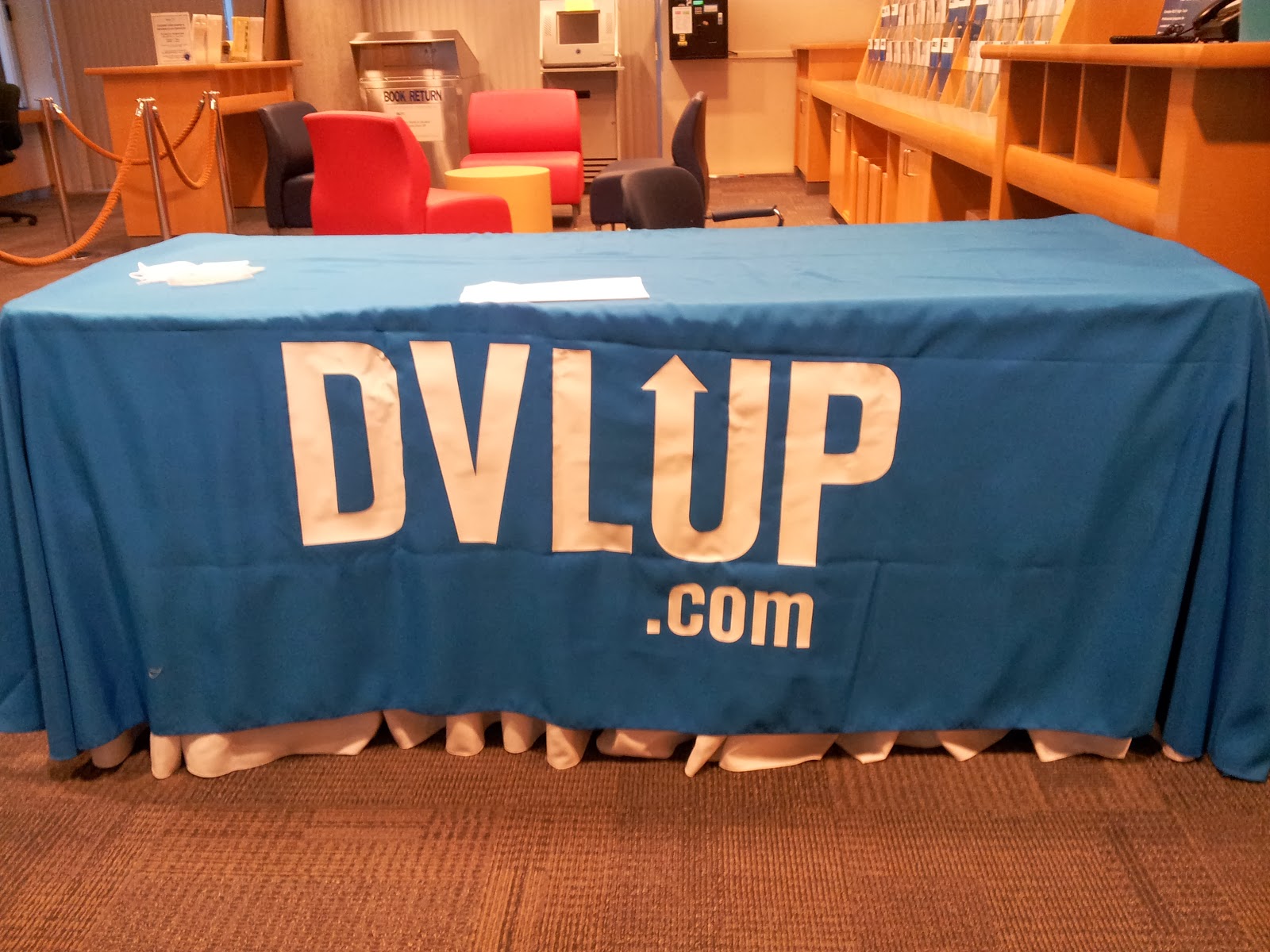 A letter obtained by Windows Phone Central from Nokia DVLUP has notified developers that the Developer Ambassador program to drive interest in Windows Phone is being shut down. The DVLUP ambassadors have organized and attended countless events across the country to raise awareness for Windows Phone development.

DVLUP is being disbanded effective at the end of August.

“Many security teams need to stay on the lookout for Internet-based discussions, posts, and other bits that may be of impact to the organizations they are protecting. These teams then take a variety of actions based on the nature of the findings discovered,” the company wrote on its blog.

Scumblr is a Ruby on Rails app that allows custom Internet searches for sites and content of interest. The application has a component called Workflowable that allows users to set up flexible workflows that can be associated with search results. Scumblr comes with built-in libraries for custom searches for Google, Facebook and Twitter.

The other open-source tool, Sketchy, gives Scumblr the ability to collect screenshots and text from potentially malicious sites, allowing users to preview Scumblr results without taking the risk of visiting the site directly.

Corporate vice president of Microsoft’s Developer Division detailed the Stakeholder License in a blog post explaining how the new user plan for Visual Studio Online enables developers to invite business stakeholders (such as project sponsors and end users) to access their team project space and use Visual Studio Online features. The plan is aimed at increasing team collaboration between core and non-core team members by enabling stakeholders to track the progress of a project with Kanban and task boards, file a bug report through work items and work item queries, or occasionally offer a project suggestion with feature and feedback requests.

The stakeholder license is free, and Visual Studio Online subscribers can send an unlimited number of invites.

More information can be found in the VisualStudio.com article.

“Learn how police and intelligence agencies can access your data, and how the law (might) protect you! Hackers, attorneys and concerned citizens are all welcome,” said to the course’s website.

The course will run from Oct. 14 to Dec. 9 and will require one to three hours of work per week. Topics include the basics of surveillance law, applying surveillance law to information technology, compelled assistance to law enforcement, the structure of foreign intelligence surveillance law, and controversial NSA programs.

The MIPS Creator CI20 comes with a 1.2GHz MIPS32 CPU, 1GB RAM, and a PowerVR SGX540 GPU, and it is capable of running Linux and Android.

To be eligible for the board, users will have to sign up on its online store to register and provide information on how they plan to use the board.

Due to the volume of requests for the MIPS Creator, the company website experienced technically difficulties today.

“Oh #internet, your appetite for #MIPS Creator CI20 has just crashed our website. Please stay tuned as we try to get it up and running again,” the company tweeted.