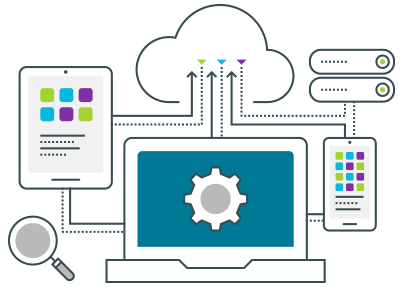 These include updated training material, bug fixes and documentation for the upcoming Apache Cassandra 4.0 release. It also includes contributions of new features and testing support for Apache Cassandra 4.0 and future releases. Java, C++, C#, PHP, Python, Node.js, and Ruby drivers get an update as well.

The release introduces UI for managing named servers, which allows users to create, start, stop and delete their servers from the hub home page. Named servers are a concept in JupyterHub that allows each user to have more than one server.

SAP simplifies SAP S/4HANA AI integration
SAP announced a series of innovations that will make it easier to add AI and robotics to S/4HANA for app customization.

SAP S/4HANA is an intelligent ERP with end-to-end process coverage.