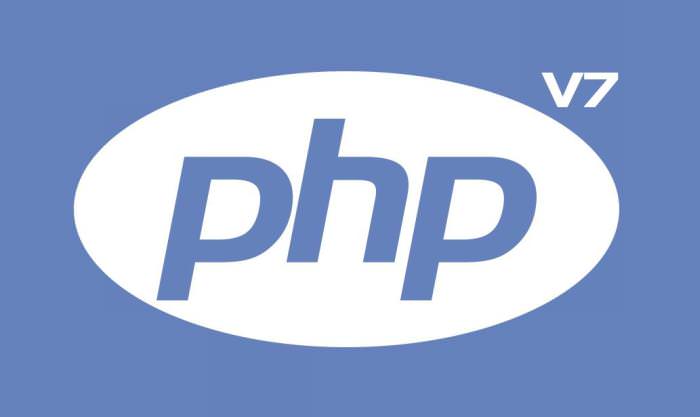 Rogue Wave Software today released Zend Server 9, a new version of its PHP server that mixes PHP 7 and new debugging capabilities into the same box. PHP 7 includes many speedups for the language, and Zend Server 9 supports these speed gains so that developers and administrators can realize them in production.

Also included in Zend Server 9 is a gallery of community-driven plug-ins for extending the platform. Jobs can also be queued and cached for optimization, while the servers themselves can be clustered for high availability.

But the biggest improvement for Zend Server 9 comes at the hands of PHP 7, the newest edition of the language. This version includes even more speed gains as well as overall performance boosts for the language.

Zeev Suraski, cofounder of Zend and CTO of Rogue Wave, said, “As Web environments are moving to PHP 7, we’re seeing more and more evidence that the promise of 2x performance is being realized, big time. To be honest, I can’t recall anything similar in the software space. Being able to halve your hardware after a mostly painless software upgrade; I don’t remember anything quite like that ever.”

Both editions also come in a Plus version, which includes greater levels of support and support for other open-source tools offered by Rogue Wave. All editions include Z-Ray debugging and tracing capabilities.