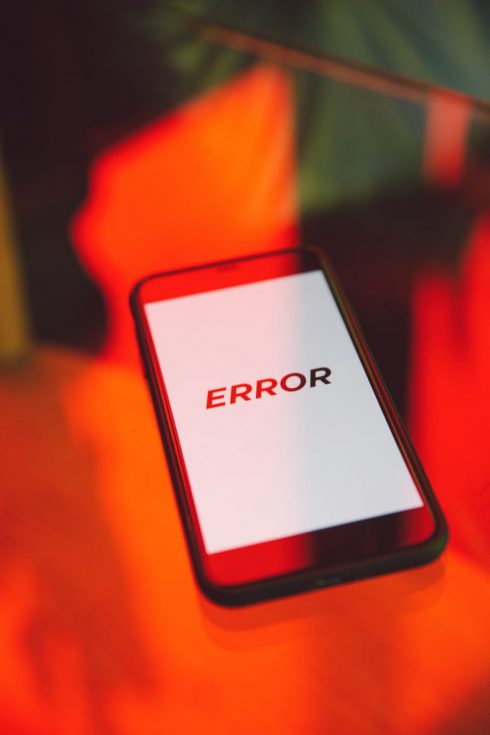 The SmartBear and application stability management company Bugsnag announced new error monitoring capabilities designed to improve collaboration and team alignments. The features are designed to support code ownership and accelerate the debugging process, especially for large engineering teams, according to the company.

“Most apps have a variety of engineers, including separate engineering teams, working from a single code base. When something goes wrong, all engineers are alerted about the software bug. They then have to figure out where the error occurred and who is responsible for fixing it, which is a cumbersome and inefficient process,” said James Smith, the senior vice president of the Bugsnag Product Group at SmartBear. “Bugsnag’s new features eliminate this guesswork and deliver true code ownership so engineering teams can easily identify, own, prioritize and remedy bugs.”

Among the new features is the NDK stack frames feature, which provides complete visibility into the section of code that was running when an Application Not Responding (ANR) error occurred. It also provides visibility into iOS app hangs through stack traces and breadcrumbs.

Code ownership is supported with automatic error alerts that send notifications about bugs to specific teams that own the problematic part of the codebase.

With the new capabilities, teams can select the type of breadcrumb or search it through keywords to investigate what a user was doing leading up to the error. This way, they can check whether it happened on a jailbroken iOS or rooted Android device. They can also see which operating systems the error is affecting for multi-platform applications.

New diagnostics can show whether a crash occurred while an app was launching and they can prioritize fixing high-impact crashes. Engineering teams can also snooze errors that are not causing a significant enough problem.

Also, the updated version of Bugsnag can now integrate with Microsoft Teams.