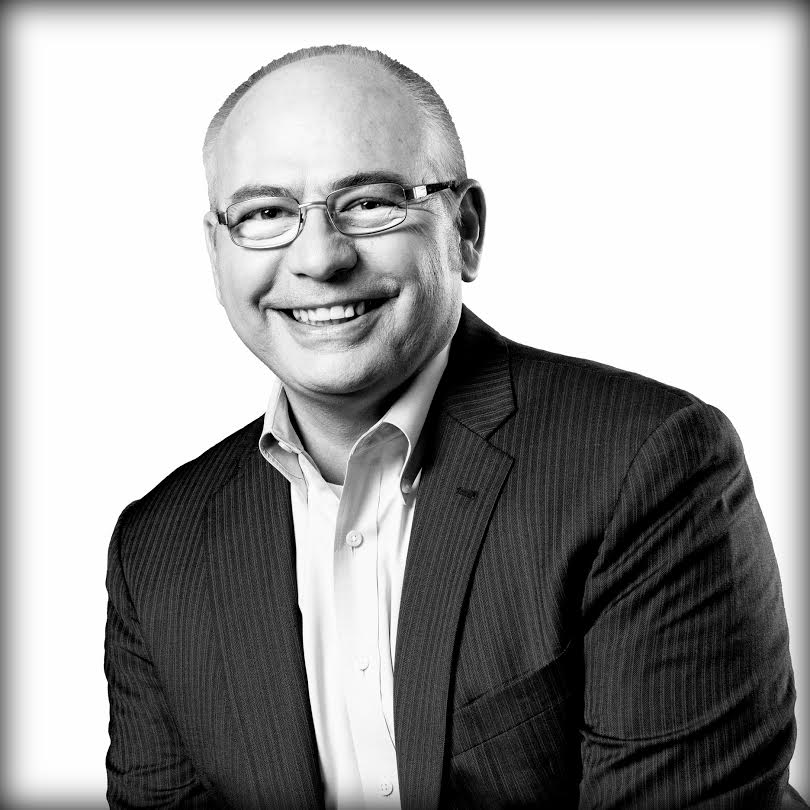 The DevOps Enterprise Summit, taking place this week in San Francisco, hosted talks from a variety of large businesses describing their trials and tribulations with merging their development and operations teams. The conference, which is sponsored by Electric Cloud, hosted talks from companies like Disney, GE, and Ticketmaster.

Steve Brodie, CEO of Electric Cloud, said that DevOps is about enabling developers and operations through continuous integration, continuous deployment and automated infrastructure provisioning. But beyond these tools and process-driven approaches to DevOps, an almost equally important factor of success is in breaking down the silos for development and operations.

That can be difficult, but it’s made easier by bringing executive management on board, according to Brodie. That can be done by “starting with a vanguard team,” said Brodie. He said managers can “create a blended team” to increase collaboration on new projects.

Another tactic that can get executive attention is “saying that developers are responsible for services in production. You develop the service; you operate the service. Try it in the small. To do it more broadly, you have to get executive buy-in, but we’ve found that if you have success on the vanguard projects, executives see that and can get behind it,” said Brodie.

Kyle Hailey, technical evangelist for Delphix, said that culture can impede the benefits of new software designed to increase development velocity. He described the changes that happened in the industry when ERP systems became popular. Prior to ERP systems, companies would crunch numbers for an entire month to determine what resources needed to be purchased. Once ERP systems came into the process, many companies continued to only produce a resource estimate once a month, despite the fact that ERP systems could do the job multiple times a day.

Similarly, Delphix offers IT organizations a way to quickly replicate data into a test environment without the need for a DBA or storage ops person. Despite the time savings offered by the software, according Hailey, just getting the developer the data they need faster doesn’t save time if they still follow the same 100-step process they were following when using a single copy of development data.

Jason Cox, director of systems engineering at the Walt Disney Company, gave a talk on Tuesday about the difficulties he faced joining a then-siloed Disney. Cox said when he joined the company, it was over a year until he met a developer face to face. But he also said that Disney has since transformed its IT departments and broken down those silos.

According to Cox, companies need to build an IT infrastructure that can adapt to the constantly changing needs of the enterprise.

Paul Peissner, regional sales manager for CollabNet, said DevOps is really about transferring engineering knowledge to the executive level. This enables management to make decisions based more on their engineering team’s skills than on arbitrary business goals. The flip side of the equation is that engineering must also understand the business, and help to pick directions based on the most benefit for the business, while still not undermining the team’s capabilities.

He advocated the use of collaborative development software to capture the outcomes of engineering projects. Rather than just developing a system and throwing it over the wall to IT, Peissner said that both development and operations teams need to track their efforts after they’re done, thus keeping a log of all the decisions made for the project and enabling the teams to know what worked and what did not.

This type of tracking, said Peissner, can help developers save time and effort through code reuse. “Code reuse is brilliant,” he said. “Most folks are so worried about pushing things out that they’re not using project templates. In a large organization, if you allow someone to set up a flow, you should be able to save those as templates and reuse those. Code reuse is a brilliant time saver. How do you have that system where you learn of a grand failure? How do you avoid such experiences in the future? The challenge of agile and DevOps is that it lives in the moment. If you have isolated teams, you miss the best reuse opportunities and insight.”