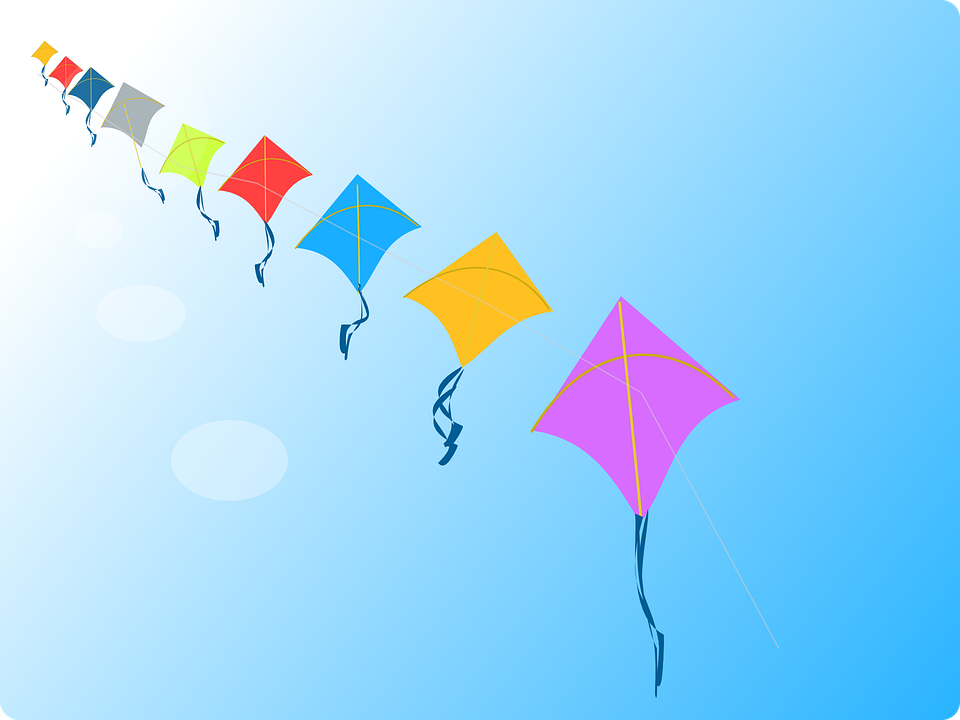 A new solution is trying to reinvent what it means to do pair programming. The method calls for a pair of programmers to work together on one computer or workstation in order to learn from each other, and to catch each other’s mistakes. Kite aims to eliminate the need for another person by turning the computer into a pair programmer.

“Kite is an artificial pair programmer. While you’re coding, it shows you examples and documentation for the libraries and terminal commands you use. Kite even detects simple errors and offers to fix them for you,” according to the project’s website.

(Related: Bing wants to be better at searching for programming information)

According to the team, developer tools are not “smart,” so developers often have to resort to leaving their IDE or editor to look up basic information, interrupting their workflow. Kite is an Internet-connected program that provides developers with all the information they need without having to look it up or ask for it. In addition, Kite is able to automatically find and fix simple errors such as typos or missing imports, as well as show developers definitions and usages for functions.

Kite works as a desktop application alongside code editors and IDEs. It can also integrate with them. The program only supports Python and works on OS X, but the team is working on supporting more languages as well as adding support for Linux and Windows.