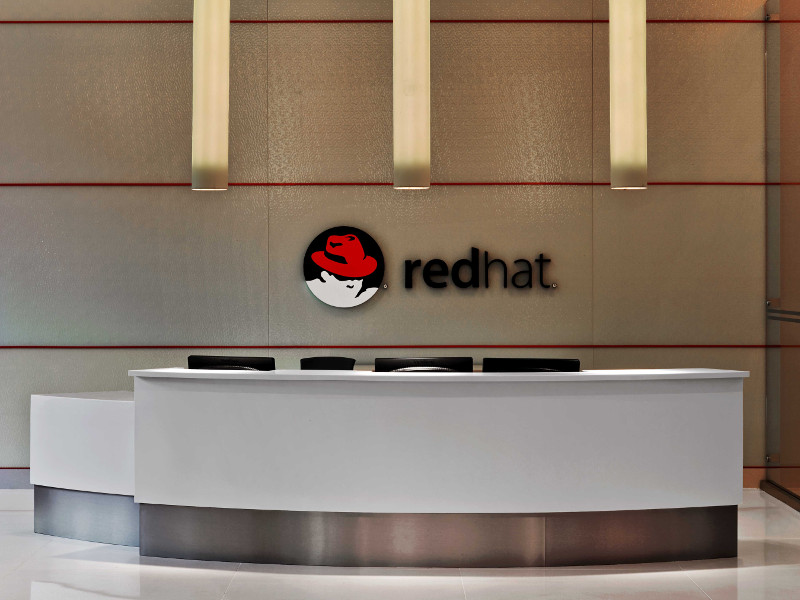 Red Hat is updating its open-source development tools with a focus on developer productivity and production stability. The company has announced the availability of Red Hat Developer Toolset 3.1, a selection of stable C and C++ compilers and development tools.

(Related: Other Red Hat news, this time about Linux containers)

“Across the open hybrid cloud, developers seek to leverage the latest and greatest development tools, but must balance this with the business’ requirements for stable and reliable applications and systems,” said Jim Totton, vice president and general manager for the platforms business unit at Red Hat. “Red Hat Developer Toolset 3.1 helps bridge these needs, delivering developer innovation while retaining a stable foundation for the creation and support of mission-critical applications, helping to bring forth the next generation of enterprise applications.”