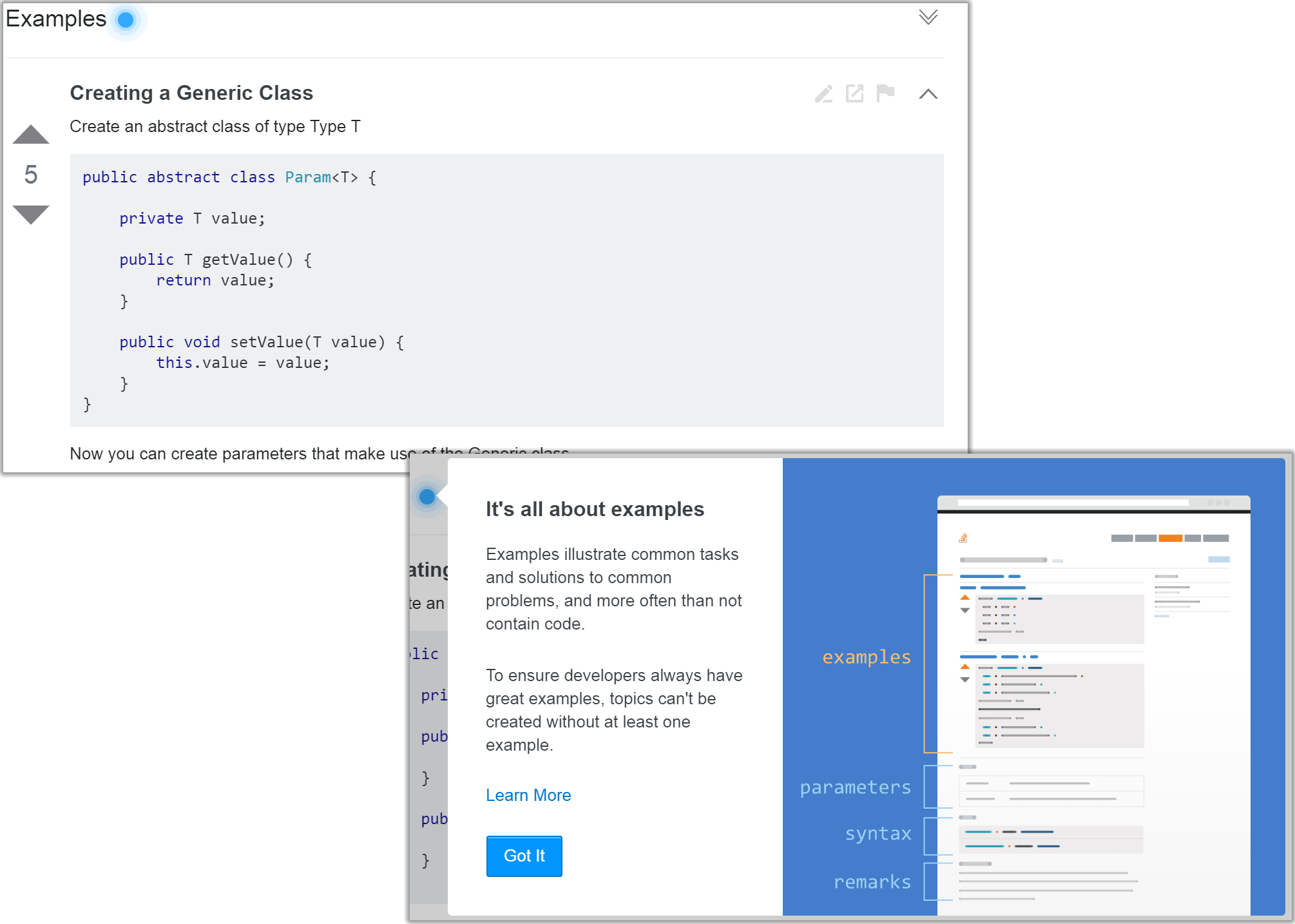 When Stack Overflow launched its annual 2016 developer survey back in March, it revealed that documentation was one of the biggest problems for developers. Today, the organization is trying to address that problem with the beta release of Stack Overflow Documentation.

Stack Overflow Documentation is designed to be a community-based, example-focused developer documentation solution where developers of any skill level and technology focus can contribute.

“Official documentation can oftentimes just be an afterthought; it’s rarely updated and lacks good, concrete examples,” said Jay Hanlon, vice president of community growth at Stack Overflow. “We committed to building Stack Overflow Documentation in order to—just like we did with Q&A—solve a real developer problem by collectively harnessing the sum total of good programming knowledge in the world, because nobody can write documentation as well as everybody can.”

Stack Overflow has been known as a place where developers can go and ask programming questions and get answers from a community of developers. The organization is building on that platform by providing the same familiar elements such as Q&A, allowing developers to contribute and collaborate, as well as going beyond just providing a specific answer.

“Over the years we’ve learned that Q&A works best when you have a problem that’s specific to the code in front of you,” said Hanlon. “By focusing on this, we’ve become much better at Q&A, but as a result our structure and rules left some great programming knowledge out in the cold. Stack Overflow Documentation gives a home to a lot of this good content that has been turned away, or very hard to ‘get right’ in the Q&A format: namely, the canonical, general reference, instructional content.”

According to Hanlon, instead of just giving technical definitions, the documentation solution also aims to give programmers the exact information and examples they are looking for. “Good documentation provides more than the parameters of a function: It tells you how to use it. Unlike existing documentation solutions, which often provide no or only a few examples, Stack Overflow Documentation requires examples and is designed to collect use cases for every situation,” he said.

In addition, Stack Overflow’s private beta partners will be contributing to the documentation solution. Partners include Dropbox, Meteor, Microsoft, PayPal, PubNub, Twilio, Twitch and Xamarin. The beta of Documentation is available here.