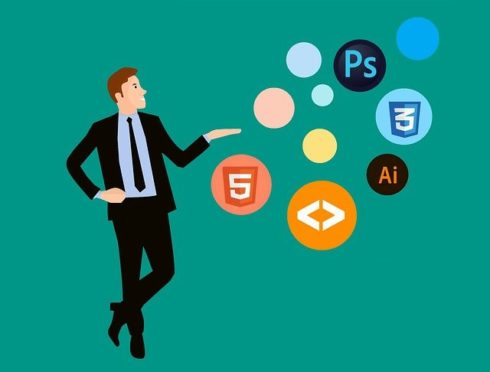 Companies are obsessed with finding the next 10x engineer to join their team, but 1x engineers aren’t as enthusiastic about the idea. 10xers are like the startups valued at more than a billion dollars — they are unicorns. A rare breed. They are highly desired because of their ability to produce 10 times faster and 10 times more than the average developer.

“Founders, if you ever come across this rare breed of engineers, grab them. If you have a 10x engineer as part of your first few engineers, you increase the odds of your startup success significantly,” Shekhar Kirani, a partner at the venture capital firm Accel, tweeted. Kirani went on to explain that while 10x engineers hate meetings and don’t like to work with crowds, they are always learning and they know every line of code in production.

This fixation on finding a 10xer can have negative effects on the development  teams. Developers feel pressured to produce more and to be faster. On top of it, their list of responsibilities keeps growing, leaving them feeling burned out.

“You might have already heard of a 10x engineer. Probably too often, actually. If there’s such a thing as a 10x engineer, surely there must be a 1x engineer, too?” according to the 1x engineer website. 1x engineers are described as people who do research, write readable code, read docs, update docs, work well with others, and spend time doing things outside of engineering.

If you visit this 10x engineer website, you get a 404 error message, and the page simply states “10x Engineers aren’t real.”

According to Malcolm Ross, vice president of product and deputy CTO at low-code automation company Appian, 1x engineers are right to be worried about the 10x engineer. Companies want to remain competitive and that means they have to be faster and produce higher quality software.

“Ultimately [developers] need to be more productive. They need to deliver the goals of their organizations or themselves faster to be competitive,” he said. “If a business manager finds one developer that can generate something 10 times faster than another developer, who are they going to go with? They’re going to go with the 10xer. The world needs more 10xers.”

For instance, low-code development enables developers to visualize complexities and understand the nuances of software more easily so they can start building faster. The use of AI can also help eliminate redundant work, provide guidance, and accelerate productivity.

“10xers have three common attributes. They are superstars when it comes to coding prowess. They understand the ins and outs of their business so the apps they build actually solve the problems that need to get solved. And they make everyone around them better. Because low code specifically addresses the first attributes, it has the potential to help more folks become 10xers,” said Goncalo Gaiolas, vice president of product for low-code platform provider OutSystems.

But developers need more than low code to take them to that next level. “We absolutely believe that with a more holistic platform approach, orders of magnitude more developers will be able to become 10xers! High-productivity, Internet-scale, industrial security, and continuous adaptability shouldn’t only be the domain of digital economy powerhouses,” Gaiolas explained. “Multi-functional development approaches that serve a diverse team and support the full DevOps life cycle serve to improve productivity and collaboration and ultimately help development teams rise to 10x. A platform that incorporates low code with other productivity tools makes it easier for professional developers to bring together a multidisciplinary team that includes UI/UX experts, business analysts, and architects. It’s this diverse team working together that can build applications to solve their most pressing problems and achieve 10x.”