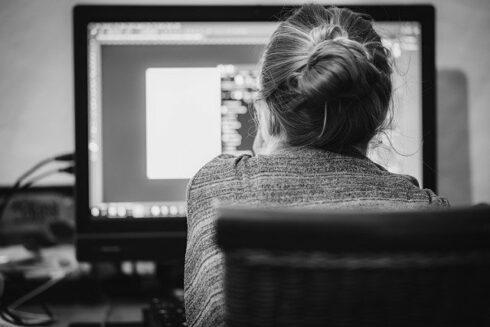 DevOps has been a talking point in the development space for about a decade, but despite its age, some feel it’s still in its early days.

One such person with that belief is Steve Kearns, the vice president of product management at Elastic, who joined SD Times podcast “What the Dev?” to explain his reasoning.

According to Kearns, for a long time people have talked about DevOps in the context of bringing APM together with infrastructure and system metrics, but as systems become more complex the need for better observability grows and DevOps becomes a hard requirement for businesses.

One thing that makes Kearns feel DevOps is still early days is that everyone has to start somewhere. “You don’t just wake up one day and have fully instrumented applications and a whole architecture,” said Kearns. “And so making sure that you can start in a way that’s appropriate, convenient to you —  we see a lot of people starting with logs. I need to understand the logs my applications are putting out because if there’s a problem, the logs will tell me at least a little bit about it. But then how do I grow from there to the other pillars? And that’s why when I’m thinking about how we’re in these early days, everybody’s at a different stage of their own evolution with one application across their whole organization. And so there’s a lot of different variation of how people get into these different areas.”

Kearns also noted that new technologies, like Kubernetes and containers, address a number of core challenges DevOps teams face, but also make it dramatically harder to pinpoint what caused an issue when issues do occur.

So ensuring proper visibility into those new tools is crucial in order to be successful at implementing them, which requires constantly leveling up your monitoring capabilities. “Certainly the benefits here are worthwhile, provided you’re ready for the implications of moving in that direction, which is needing better visibility into how they operate,” said Kearns.

Kearns recommends that companies be always re-evaluating the tools they use for monitoring to ensure that their needs are still being met.

One trap companies could fall into is that they might have implemented an APM solution seven years ago and still use it, but it might not be the best tool currently for what your DevOps teams want to do. For example, it might not have cost effective support for logs, be able to handle system metrics, or have great integration with Kubernetes.

“I think it’s really important to be practical about this, but always be trying to say ‘what can I do to better serve my customers to give them a better experience?’ … If you have fast response times people enjoy the product more even if you don’t add another feature. If you can keep that performance fast, keep the reliability high, it makes a difference. And that really ends up being the thing that drives a lot of adoption of this technology.”