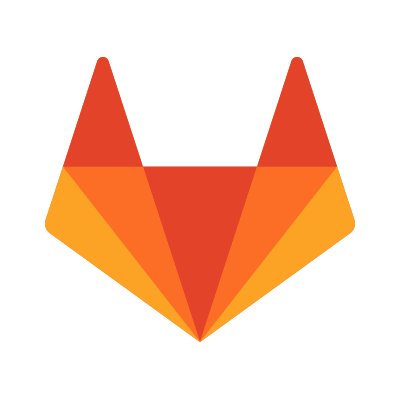 DevOps continues to gain traction but most organizations are still unable to realize the full potential of its promise because their teams remain siloed using different tools. Most enterprise teams are trying to stitch together 10 or 15 different types of tools, only to discover they lack the visibility and control they need to deliver high quality products faster.

“Enterprises face a tool chain crisis because it takes money and resources to get everything to work throughout the SDLC when you’re working with a collection of tools that weren’t designed to work together.” said Ashish Kuthiala, director of product marketing at GitLab.

“GitLab enables Concurrent DevOps” said Kuthiala.  “Everyone wants to work collaboratively, but it’s really hard when you’ve got a complex tool chain and multiple teams.  GitLab solves that problem by letting different teams work together from a single application enabling full visibility, efficiency, and governance which increases collaboration and efficiency among teams.”

GitLab is used by more than 100,000 organizations and millions of users globally.  In less than a year, its staff has more than doubled and its valuation has quintupled. GitLab’s popularity and momentum recently attracted $100 in Series D funding which catapulted the company to $1 billion unicorn status.

Like some other unicorns, GitLab has a unique culture, which in GitLab’s case is unusually transparent and allows everyone including their customers to contribute to their core product offering.  Everyone can see and contribute to shaping the company’s strategy, roadmaps, meetings, and what’s being worked on.

“We’re have a fully remote global workforce,” said Kuthiala. “And because we’re open source, we have more than 2000 contributors, including customers, who help us further accelerate our velocity and traction of our vision of being the only single application for all DevOps teams.”

“It really doesn’t matter what your infrastructure is, whether it’s private, public, hosted or bare metal,” said Kuthiala.  “GitLab abstracts the complexity for enterprises to deliver value to customers faster.”

Automate DevOps and improve security
Effective DevOps requires high levels of automation, which GitLab enables through its Auto DevOps capability.  For example, a single click triggers automated end-to end processes including scanning the code, initiating the build, running tests (including security tests), configuring the software, deploying it and monitoring it in a matter of minutes.  GitLab’s effectively enables shift-left practices including security into a single merge request where dev, QA, security, and operations teams can view any code changes in a single place.

“GitLab is purpose-built for enabling the entire DevOps life cycle,” said Kuthiala.  “With our Auto DevOps capability, users can just drop in the code and provision the destination infrastructure in just two steps.”

In January 2018, GitLab acquired Gemnasium, a service that alerts developers to known security vulnerabilities in open source libraries.  That way, software teams don’t have to implement separate security products that further complicate the tool chain and cause yet more unnecessary delays.

Meeting compliance requirements is also easier to do with GitLab.  Companies using disparate tools can require months to prepare for audits. With GitLab, the data is available in one place, which avoids desperate searches for missing information.

“GitLab’s value to the enterprise is that it removes all the complexity from underneath the hood, so that companies can deliver software faster and with higher levels of confidence,” said Kuthiala.