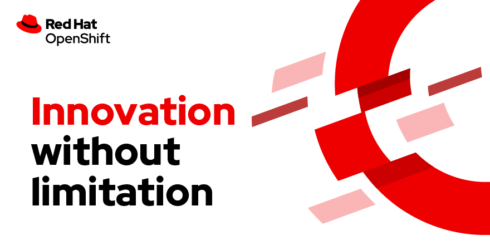 Red Hat has announced the addition of OpenShift GitOps and OpenShift Pipelines to its OpenShift portfolio. Together, the new capabilities will help companies reduce friction between developers and operations teams.

OpenShift GitOps provides IT teams with GitOps workflows to use for cluster configuration and application delivery. It is based on the idea of GitOps, which enables developers and operations teams to use a Git repository as a single source of trust.

According to Red Hat, one of the key benefits of GitOps is the automation of infrastructure and deployment requirements, which leads to faster, more secure, and scalable development.

OpenShift Pipelines runs in each step of the CI/CD pipeline in its own container. It allows each step to scale independently, which helps reduce the cost and overhead for running the pipeline.

“With OpenShift GitOps and OpenShift Pipelines, we are working to remove the false wall between developers and IT operations, enabling the teams to work together earlier in the application development process,” said Ashesh Badani, senior vice president of Cloud Platforms at Red Hat. “This not only helps to find and prevent defects more quickly in the software delivery process, but also streamlines the process as a whole by providing increased visibility and security across the lifecycle.”