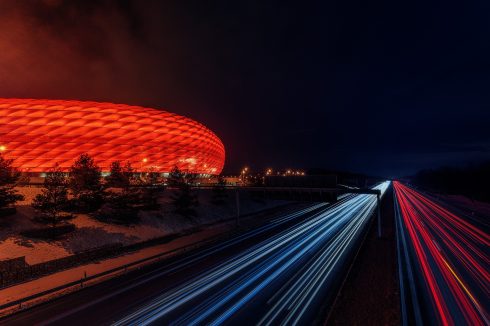 Current DevOps tools and processes aren’t cutting it for many organizations. Despite the industry having now supposedly largely moved to a continuous integration and continuous delivery (CI/CD) approach, it appears that the majority of development teams aren’t actually practicing true CI/CD at an expert level.

According to CloudBolt’s latest report, “The Truth About DevOps in the Hybrid Cloud Journey,” only four percent of respondents consider themselves to be experts in CI/CD. The majority of respondents (76%) consider their CI/CD maturity level as “intermediate.”

“CI/CD has evolved to the point where it is now widely accepted as the optimal approach for modern application development and deployment. Even though the concepts behind CI/CD have been around for decades, most organizations are still early on their journey,” CloudBolt wrote in the report.

RELATED CONTENT:
The State of CI/CD
The challenges and benefits of continuous delivery

Further, one promise of CI/CD is that it enables applications to be deployed multiple times per day, but only five percent of respondents actually achieve that. For 69% of respondents, the time it takes to deploy a single CI/CD pipeline is days or weeks.

The three factors respondents cited as obstacles to reliability include lack of automation, consistency, and proactivity.

“It is only through creating better speed, awareness, and repairs that CI/CD can finally live up to its promise,” according to the report.